May 19: Purple Tribute in Santa Rosa 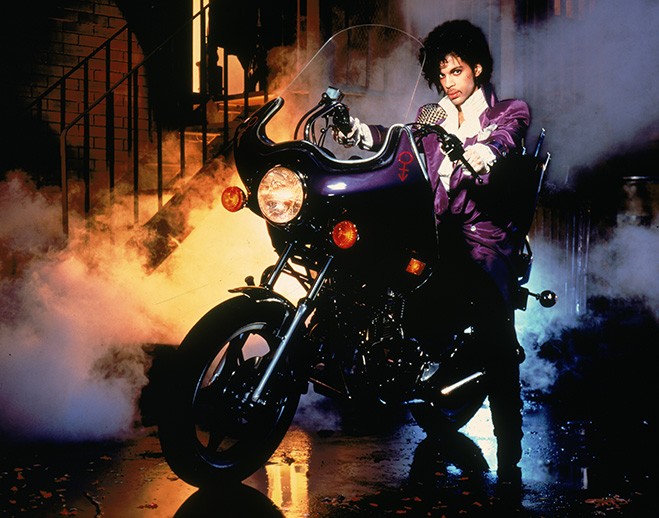 Last month, the world lost one of its greatest musical talents when Prince passed away at age 57. In the time since, there’s been an outpouring of tributes by bands covering his songs, and sales of his records have soared. This week, there’s a tribute of another kind in store when the ongoing CULT Film Series screens a double feature of Prince’s films, showing 1984’s Purple Rain and 1986’s Under the Cherry Moon. Though these flicks aren’t Citizen Kane by any stretch, they’re still fun and nostalgic looks at Prince in his prime. Relive the music and magic on Thursday, May 19, at Roxy Stadium 14 Cinemas, 85 Santa Rosa Ave., Santa Rosa. 7pm. $10. 707.525.8909.