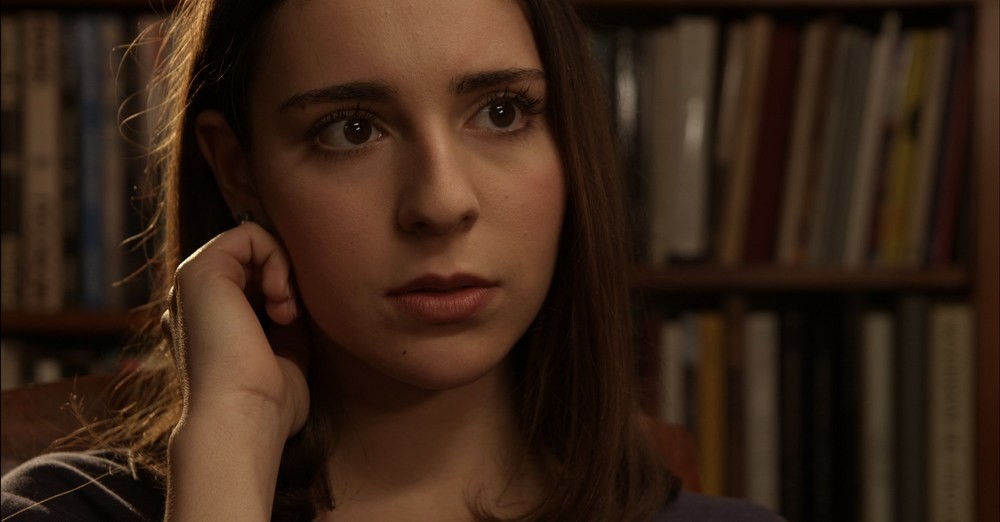 In an era of mindless blockbusters and endless sequels, cinephiles are increasingly looking to independent films to bring art to the screen. To that end, Healdsburg Flix Mix is dedicated to spreading innovation and excellence in indie films, and this week they present their inaugural Flix Mix Short Film Festival to highlight some of the most inspiring works in film. Over three days, 27 shorts will screen in a program that gathers international entries, documentaries, music videos and other engaging experimental films. The juried fest also lets attendees select their favorites each night. It all happens Friday to Sunday, June 17–19, at the Paul Mahder Gallery, 222 Healdsburg Ave., Healdsburg. 8pm. $10–$25. healdsburgflixmix.com.