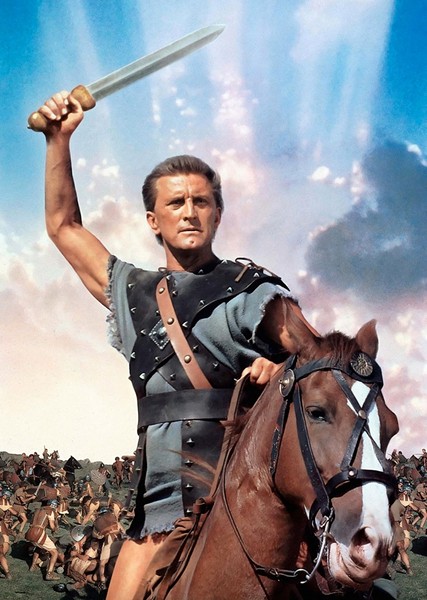 On Dec. 9, Hollywood legend Kirk Douglas turns 100 years old. That’s something to celebrate, and the Smith Rafael Film Center is doing just that with a Happy Hundred week of Douglas’ most iconic films. The party kicks off on Friday with Douglas as Vincent van Gogh in Lust for Life and a WWI officer in Stanley Kubrick’s Paths of Glory. Other films on the schedule include Disney’s 20,000 Leagues Under the Sea, which features a behind-the-scenes presentation from Oscar winners Ben Burtt and Craig Barron as part of their “Cinema Archeologists” series, and a newly restored print of Spartacus. The films screen Friday through Thursday, Dec. 9–15, at the Smith Rafael Film Center, 1118 Fourth St., San Rafael. Times and prices vary. 415.454.1222.