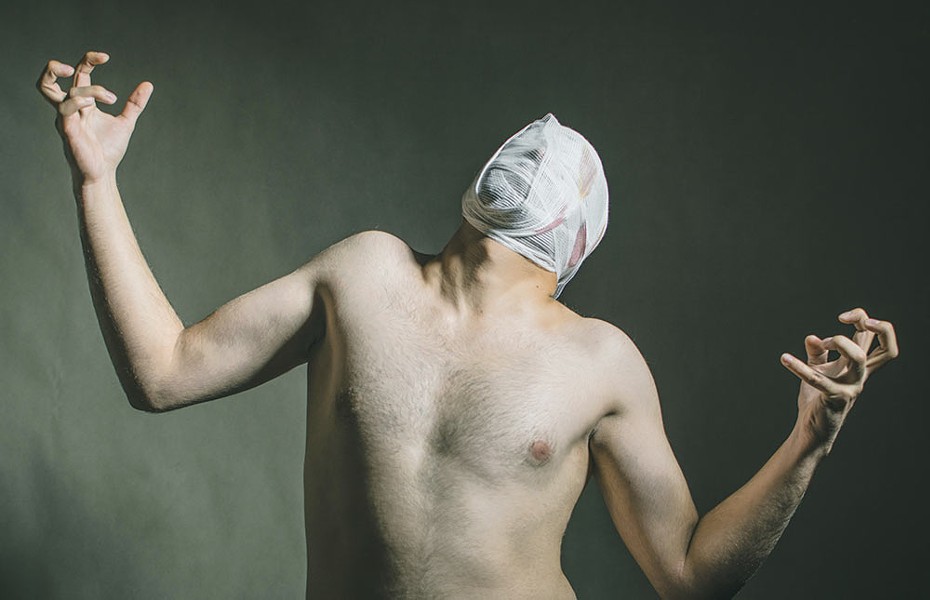 Artists are better at coping with challenges—because we’re crazy. Last spring, Artnet News published an interesting piece about researchers from the Yale Center for Emotional Intelligence—yes, apparently there is such a place—that found that creativity correlates with psychological weakness … (wait for it) … and mental strength (phew!).

“In 1963, the pioneering creativity scholar Frank Barron wrote that the ‘creative genius … is both more primitive and more cultured, more destructive and more constructive, occasionally crazier and yet adamantly saner than the average person,’” writes Rachel Corbett in a piece that boasts the longest headline ever published: Artists Are More Anxious and Depressed Than Those in Other Professions—But They Are Also Better at Coping With Challenges, a New Study Says.

File this under “Tell Me Something I Didn’t Know That Also Justifies My Bad Behavior and Fragile Self-Image.” What’s interesting is that Barron’s seemingly contradictory claims were reached via “personality tests and interviews” during the early “Mad Men”–era, prior to the use of more empirical processes. And yet, “they may turn out to be verifiably true,” writes Corbett, Artnews’ deputy editor. She adds, “In other words, the artists were both ‘crazier’ and ‘saner’ than the non-artists, as Barron phrased it.”

Interesting how “non-artist” is essentially used as a synonym for “neurotypical.” Of course, this reading correspondingly suggests that artists are inherently “neuroatypical.” This I’ve always found to be a kind of sloppy catch-all for those whose mood, anxiety and personality disorders (not to mention glistening, effervescent talent) diverge from an imaginary norm. And despite the voguish notion that so-called “invisible disabilities” like the ones listed above are, in fact, superpowers. But the truth is, no matter how dramatically I remove my glasses or rip open my shirt, no one ever says, “It’s Superman!” so much as, “He’s off his meds!”

Meanwhile, the Yale Center for Emotional Intelligence has created a rubric that might be useful for those, like me, who need to upgrade their super-ego to see how well they measure up. Meet RULER (see what I did there?), an acronym for the five skills of emotional intelligence (recognizing, understanding, labeling, expressing and regulating). I have zero mastery of exactly all of the above, which may qualify me to be a guinea pig at the Center. This is the only way I’ll ever get into Yale. New Haven, here I come!