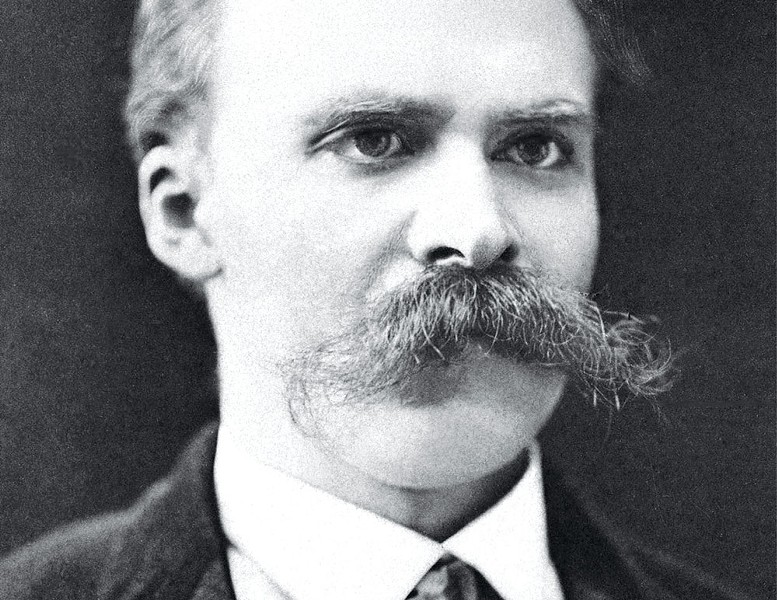 If you’re reading this, I will presume that you’re still alive. Congratulations. This is a difficult feat to accomplish these days. Maybe even more difficult than reading this while dead, not to get us into any sticky religious implications.

Just know that the universe has a habit of conspiring against you, Dear Reader—what with the ongoing infernos, plague, heat waves and all, not to mention the political strife and looming second civil war. Despite all this, you persist, you survive and you’re spending this hard-won moment of life reading these words, for which their author is both humbled and grateful. And a little alarmed. Shouldn’t you be evacuating or something? Oh, you have and your phone is dead, hence, you’re reading the free paper. Desperate times.

In Apocaluma, here on the ass-end of Sonoma County, the air was so bad that my love interest and I decided to flee to Marin County ... only to drive straight into another fire zone. So far as we could tell, some Novato wetlands on the northbound side of the 101 spontaneously combusted. Theories have been advanced as to why this happened: A) Physics and B) Marin thinks Sonoma gets too much play in these pages and demanded a fire of its own. I say, “pshaw” to both and lean, as I always do, on my favorite legalese: “Where the law casts a duty on a party, the performance shall be excused, if it be rendered impossible by the act of God.”

This only holds up in the kangaroo court of my mind, however, when I ignore German philosopher Friedrich Nietzsche’s famous observation: “God is dead.” Naturally, God later replied, “Nietzsche is dead.” Only to have the dead themselves retort “Nietzsche is God.”

And despite all this, we endure. As Nietzsche also opined, “Was mich nicht umbringt, macht mich stärker,” which, to my untrained eye, looks like it translates as “Why take umbrage when you can be stark naked?” But it’s actually a version of his famous aphorism “What does not kill me makes me stronger.” This truism probably accounts for your ability to read this column in more ways than one. We in the newspaper trade also have a version of Nietzsche’s bromide: “What doesn’t kill a story makes it longer.” And, on that note, it seems prudent for us both, Dear Reader, to put these frothy pages back in the birdcage and dream tomorrow anew.

Editor Daedalus Howell avoids death and gets stronger at DaedalusHowell.com.