The Press Democrat reports that a Petaluma-based mortgage company is currently under investigation by the Department of Justice. According to the article, several people who were in the midst of foreclosures claim they were swindled by owner Miguel Lopez, who allegedly charged an up-front fee to restructure their mortgages. They claim that he took $2000 and then never actually did anything to help them. 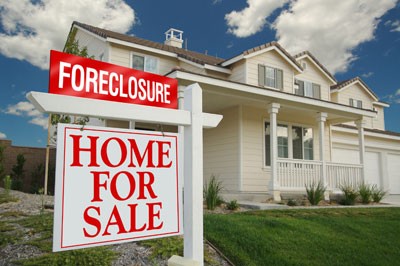 You can read the story here. It reports that the offices of Lopez are apparently unmarked. His Website is down as well.
We have covered the foreclosure crisis before, showing the desperate measures people will take when faced with losing their homes. In Leilani Clark's story House and Home, about the Homeowner Bill of Rights, a Forestville resident tells her: "There have been times that suicide was an option for me."
You can read her story here.