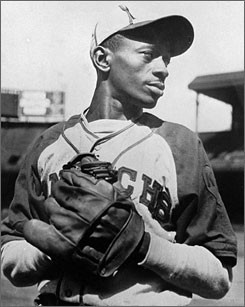 In 1948, Hall of Fame pitcher Satchel Paige was the oldest rookie to play in Major League baseball when he signed with the Cleveland Indians at 42, one year after Jackie Robinson broke the color barrier to become the league’s first black player. Paige had been a wildly successful pitcher in the Negro Leagues before that, and went 6-1 in his rookie year as a starter and reliever. When the Indians’ owner sold the team in 1949, Paige lost his roster spot despite posting a 3.04 ERA that season. He returned to “barnstorming,” playing on independent league teams traveling by bus to small towns before returning to Major League Baseball in 1951. In that brief time, he may have played at San Rafael’s Albert Park. 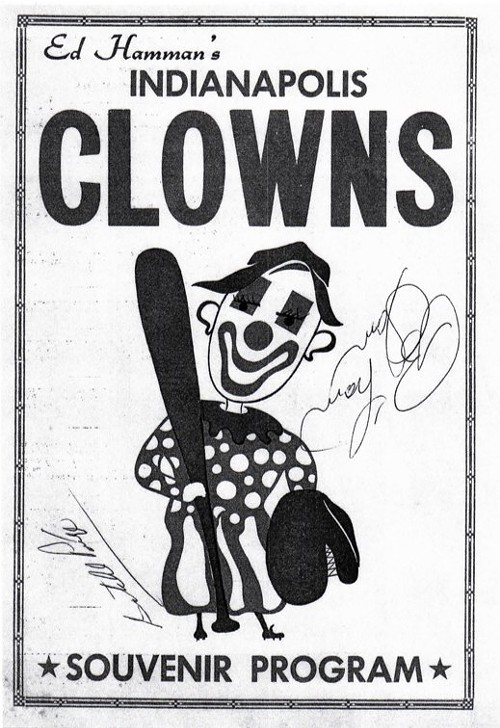 “At Albert Park, they would bring in All-Star teams from the major leagues,” says Mike Shapiro, co-owner and general manager of the San Rafael Pacifics independent baseball team. “We found an old program... for the Indianapolis Clowns, featuring their pitcher Satchel Paige.”

The Clowns featured other stars, like Hall of Famer Hank Aaron, All-Star relief pitcher John Wyatt and All-Star catcher Paul Casanova. The games were a combination of skill and laughs, similar to the Harlem Globetrotters basketball team, priding itself on the fan experience. The Clowns and other teams were typical of barnstorming teams taking the field on weekends at Albert Park, which was built in 1950, and other Bay Area fields.

Paige was named to the MLB All-Star Team in 1952 before returning to barnstorming two years later. He continued to pitch into his 60s, including pitching three shutout innings in a game against the Boston Red Sox at age 59 for the Kansas City Athletics in 1965. Paige continued playing until 1967, ending his career with the Clowns, baseball’s last black team. In Paige’s own estimation, he pitched 55 no-hitters and won over 2,000 of the 2,500 games in his semi-pro baseball career. His major league career numbers, which included a significantly smaller sample size, are also impressive: a record of 28-31 with a 3.29 ERA in 476 innings pitched. 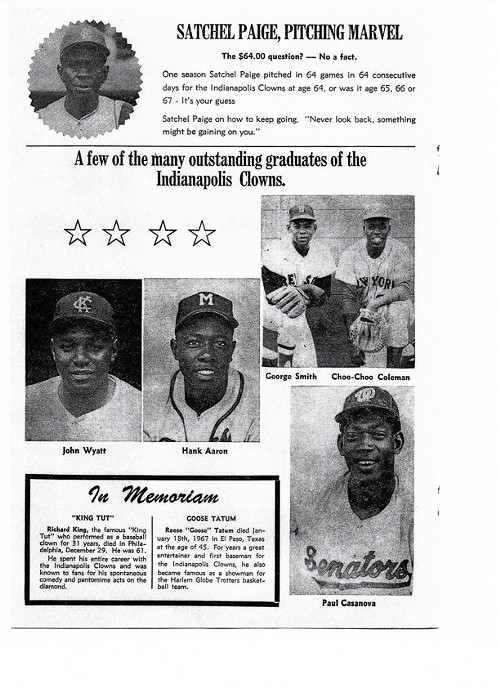 While it can't be said for certain if Paige played at Albert Park, even if he did while playing with the Clowns at age 61, he wouldn't be the oldest player to take the field in a professional game. Major league pitcher Bill Lee, who played in the 1973 All-Star game as a member of the Boston Red Sox, has a one-up on Paige—sort of. The Bay Area native pitched a complete game win for the Pacifics as a 65-year-old on a one-day contract two years ago, becoming the oldest player in professional baseball to do so. His hat and the game’s lineup card were sent to the Hall of Fame.

Lee will play in one more game for the Pacifics this year, batting in the DH spot on the night his No. 31 jersey is retired by the team, Friday, Aug. 22. 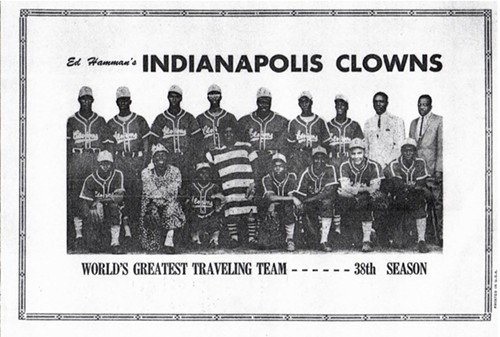