The Peanuts Movie Comes to the Charles Schulz Museum 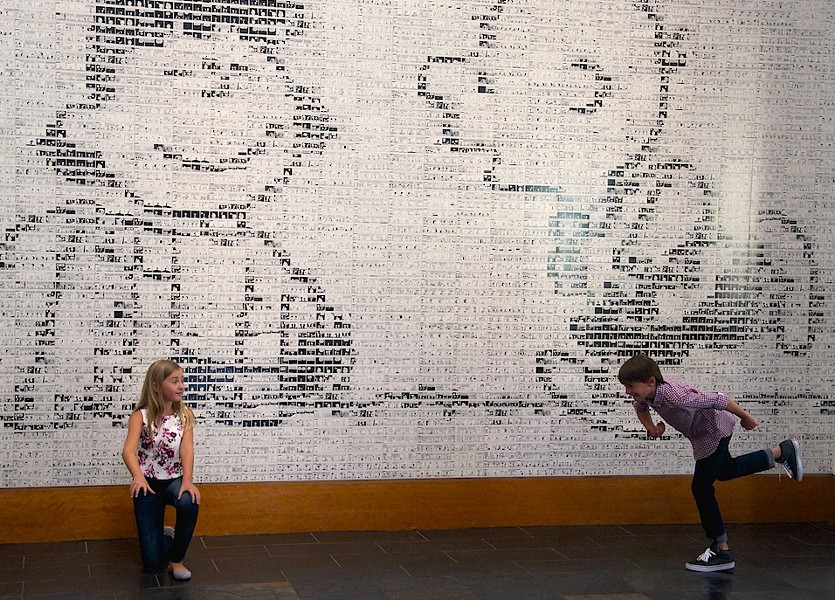 One of the most highly anticipated family films coming out this holiday season is The Peanuts Movie, a new animated adventure starring Charlie Brown, Snoopy and the whole gang made famous by comic strip creator Charles M Schulz. The film's connection to North Bay is a deep one. Sparky (Schulz's lifelong nickname) spent many years of his life writing and drawing the classic Peanuts strip in Santa Rosa and his son and grandson Craig and Bryan Schulz wrote the film.

This past Friday, the Charles M Schulz Museum and Research Center invited cast and crew of the upcoming film, as well as press from around the country to tour the facility and get a behind-the-scenes look at the museum's extensive collection. Director Steve Martino (Horton Hears a Who! / Ice Age: Continental Drift) joined Craig Schulz and four young members of the voice cast; Noah Schnapp (Charlie Brown), Francesca Capaldi (Little Red-Haired Girl), Hadley Belle Miller (Lucy van Pelt) and Mar Mar (Franklin Armstrong) for the tour and a round table discussion of the upcoming film. 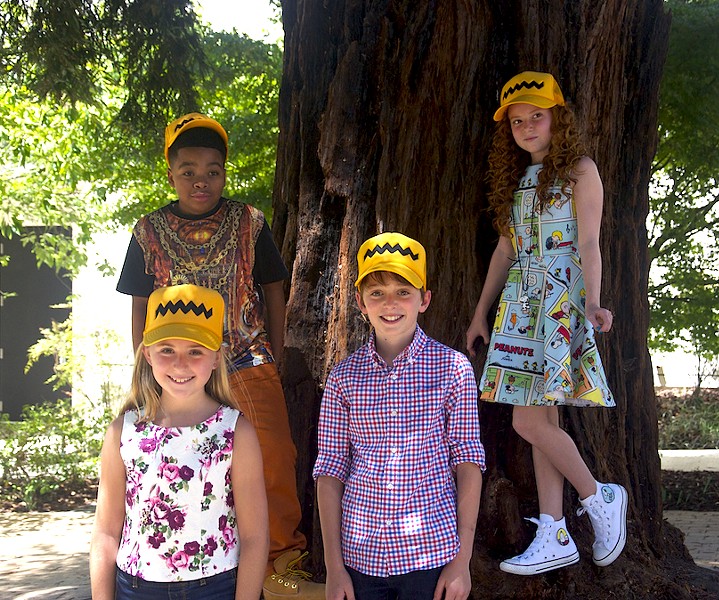 Also on hand was Schulz's widow Jean Schulz and former school teacher Harriet Glickman, who famously wrote to Charles Schulz in 1968 and asked him to include an African-American child in the strip. Glickman spoke of corresponding with Schulz, who was reluctant to add the character because he thought it would come across as patronizing to the African-American community. Thankfully, she convinced him otherwise and Franklin debuted in Peanuts on July 31, 1968, four months after the assassination of Martin Luther King, Jr.

The tour of the museum and research center, led by museum director Karen Johnson, took members of the press into the vaults of the collection not open to the public, with rarely seen drafts and original works by Schulz, as well as a look at the archives, where some 40,000 items are catalogued. Some items in the collection are still a mystery to the researchers at the museum, such as a series of five never-before-seen comic strips, found after Schulz's passing in 2000, that seem to depict adult versions of Charlie Brown, Linus and Lucy. Members of the press also got a chance to see Snoopy's ice arena and Schulz's actual working space, which locals have enjoyed for years. 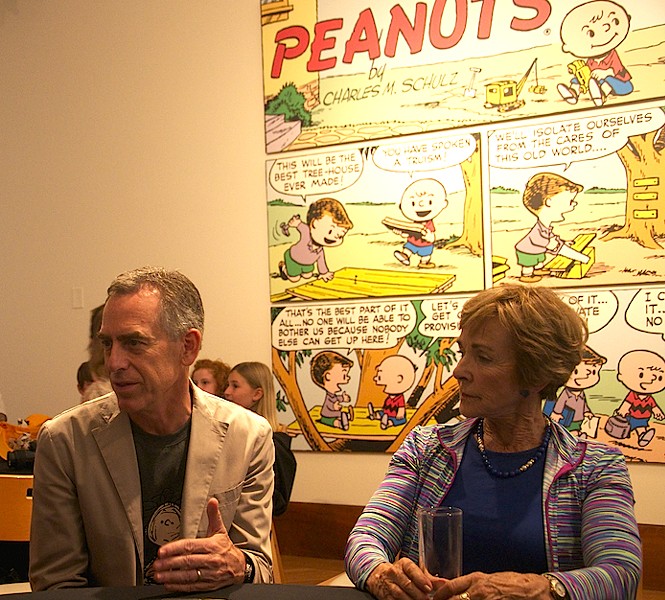 Speaking about the upcoming film, which is being made by 20th Century Fox and Blue Sky Studios, director Martino spoke of the challenge to preserve the authenticity of characters that millions have adored for over half a century, as well as of the excitement at being able to bring these characters to a new generation of kids. Craig Schulz spent the last two years working on the script, creating something that he hopes will appeal to the young and the old alike. 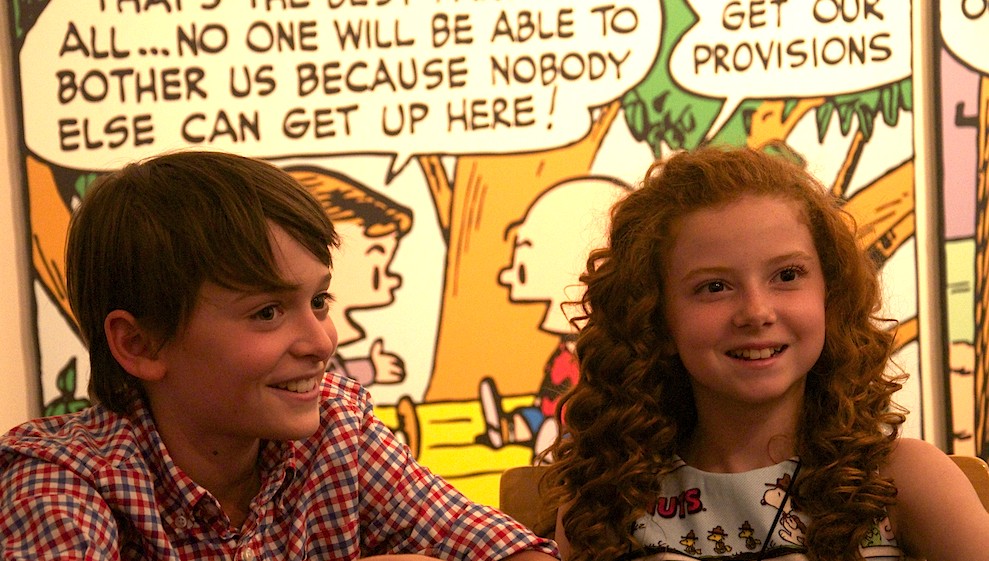 Martino also said that casting was based entirely on hearing the actors, meaning it's coincidence that red-headed actress Francesca Capaldi plays the Little Red-Haired Girl, though the resemblance is striking. For the young actors, it's all been a whirlwind of press and touring since they wrapped their voice work late last year. And they still have three months to go. The Peanuts Movie is scheduled for release on Nov. 6, 2015. Watch the teaser trailer below.