Join the Conversation With These Timely Online Discussions 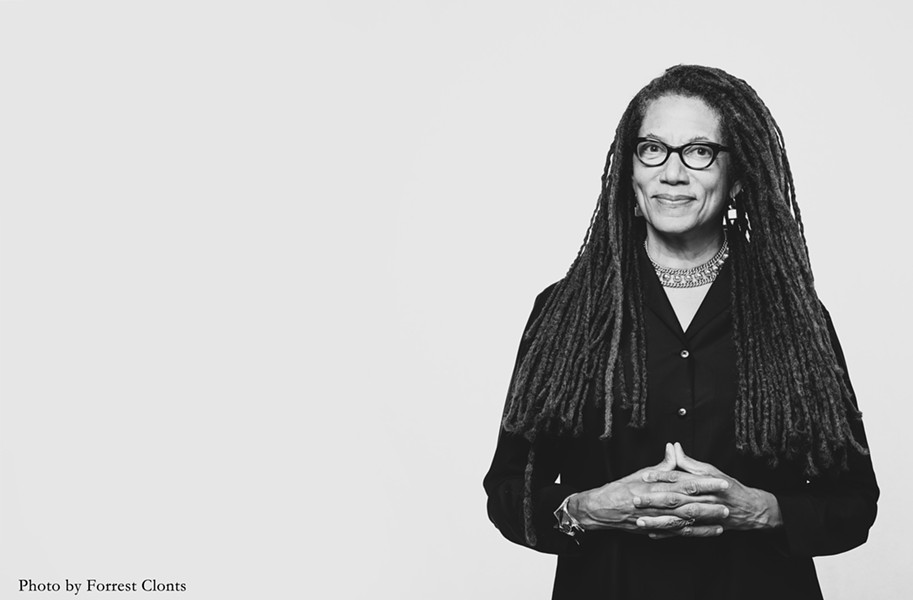 It seems that everywhere one looks in America today, there is unrest.

Police brutality has been on full display for over a week, with videos, photos and reports of peaceful protesters being met with batons and tear gas from police forces across the country. Those reports include Santa Rosa—where an unknown law-enforcement officer reportedly shot a plastic grenade at a protester less than 15 feet away on Sunday, May 31, fracturing the protester’s jaw, splitting his lip and knocking out four teeth—as well as a young man who was shot and killed by Vallejo police early on Tuesday, June 2.

Covid-19 had already created a tense situation before this week’s nationwide protests against police, having kept people isolated since March and causing massive spikes in unemployment as businesses across the Bay Area closed their doors due to the pandemic.

Add all of that to a country that has already endured three years of unprecedented presidential lying and social division from a former reality-TV star, and it’s a no-brainer that Americans’ mental stresses are at never-before-seen levels.

This week, several organizations are taking to the web to help those dealing with mental, social and health problems through online lectures, conversations and discussions that are sure to go a long way in opening up meaningful dialogue and affecting social change that benefits us all.

MHASF originally planned to facilitate a discussion with mental-health activist and writer Leah Harris on Friday, but due to current circumstances, they are instead facilitating this new discussion with the hosts of its ongoing "People of Color Support Group,” Dewonna Howard and CW Johnson. The support group regularly meets to discuss issues, coping strategies and resources relevant to people of color in the local community.

“This will be a safe space for anyone and everyone—especially our Black community members—to speak up, vent and talk through their feelings, thoughts and emotions surrounding the suffering and destruction taking place in our country,” wrote MHASF in an email sent out June 4.

Also today, June 5, the Bay Area Book Festival is rearranging its schedule of online events to present a timely discussion, “The Beautiful Witness We Bear,” at 7pm as part of the festival’s #UNBOUND virtual program.

The thought-provoking conversation will feature two acclaimed poets, Pulitzer Prize–winner Jericho Brown (The Tradition) and National Book Award–winner Nikky Finney (Love Child’s Hotbed of Occasional Poetry). Twenty years ago, Brown was Finney’s student, and while much has changed since those days, their mutual dedication to bearing witness to hard truths through art remains ever-present.

In this conversation, the poets will share their own responses to the murders of George Floyd and other Black Americans, and they will discuss the protests against police brutality and the power of poetry to capture these human experiences. The conversation will be moderated by Ismail Muhammad, reviews editor for The Believer, board member at the National Book Critics Circle and Program Committee member at the Bay Area Book Festival.

Steinhauer’s latest work, The Firsts, begins at the November 2018 midterms, in which the greatest number of women in history was elected to Congress. The book then chronicles the first-year experiences of those women, detailing their transitions from running campaigns to their daily work of governance.

Looking ahead, Point Reyes nonprofit group Black Mountain Circle hosts a Zoom Virtual event on mental health and well-being featuring Florence Williams, journalist and the author of The Nature Fix. The event, happening on Thursday, June 11 at noon, will make the connection between spending time in nature and our health, especially in the wake of a two-month stay-at-home order that’s kept many people in isolation. Now that some parks and beaches are reopening, Williams will discuss the role nature plays in making us happier, healthier and more creative.