Six Ways to Celebrate Juneteenth in the North Bay 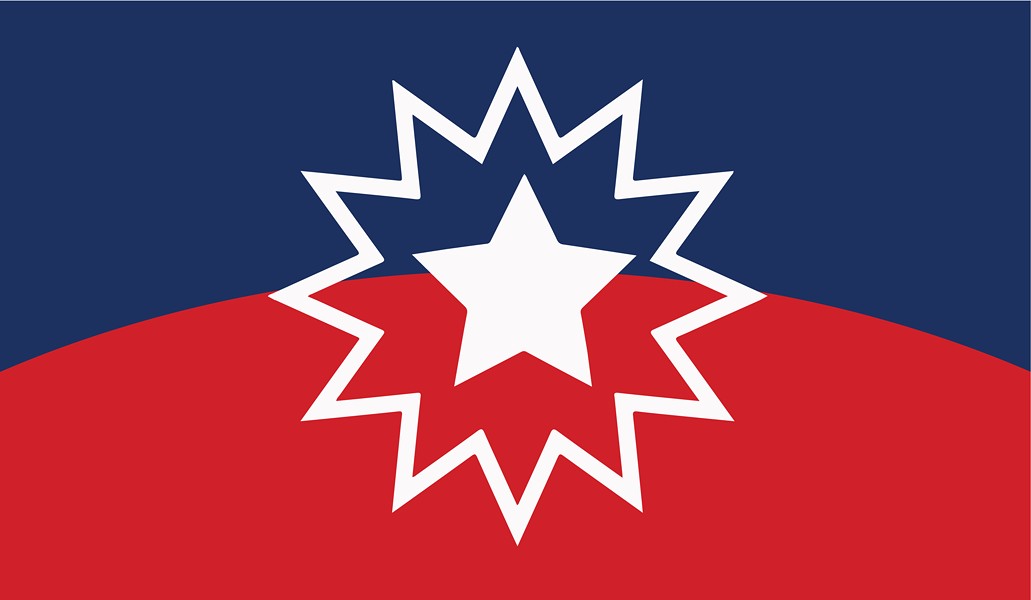 Juneteenth may not be an official national holiday in the United States, though it is one of the country’s longest-running celebrations.

Since 1866, June 19 has marked the end of slavery in the country, as that was the date in 1865 that Union soldiers, led by Major General Gordon Granger, landed at Galveston, Texas with news that the Civil War had ended and federal orders to free the enslaved. Today, 49 of the 50 US states and the District of Columbia recognize Juneteenth as either a state holiday or a day of observance. The only state that does not recognize Juneteenth is Hawaii.

Juneteenth is often a local community celebration that honors Black freedom and Black people’s unique contribution to the struggle for justice in the US, though the day is taking on new meaning in 2020 as the movement for Black Lives Matter and the protests against police brutality gain strength in every state, even as the Covid-19 pandemic is turning many in-person events into virtual gatherings.

In the North Bay, today, June 19, is a chance to address systematic racism and lift up black voices, and local group Uplifting Black Leaders of Sonoma County opens the day with a Juneteenth Festival at Pioneer Park in Northeast Santa Rosa from noon to 6pm.

Uplifting Black Leaders is the same group that has organized recent protest marches at the Santa Rosa Junior College, and today’s Juneteenth Celebration will have food vendors, black owned business vendors, games, kids activities, music, performances and speakers coming together to celebrate the emancipation of slaves. The free, family-friendly event is open to all, and organizers ask participants to wear face coverings.

In Petaluma, a Defend Black Lives event will converge at 208 Petaluma Blvd North, on the corner of Petaluma Boulevard and Washington Street today, June 19. The event is part of Six Nineteen, a nationwide series of events organized by the Movement For Black Lives (M4BL).

Six Nineteen will see major marches in cities across the US, and Petaluma’s event, beginning at 1pm, will begin with participants taking a knee in silence for 8 minutes and 46 seconds in memory of George Floyd, who died in police custody after a Minneapolis officer knelt on Floyd’s neck for that length of time.

After the initial remembrance, Petaluma’s event encourages people to stay and display signs as long as they want, and organizers ask that all participants wear masks and observe social distancing.

On the Calistogans for Change Facebook page, organizer Nicole Sierra Drawsky writes, “The goal of this demonstration is to show ongoing support and solidarity for the Black Lives Matter Movement. Our end goal is to support the changing of systems that allow for brutality and racism, and to raise awareness for those who have been harmed or killed every day because of institutionalized racism.”

Marin City has been the epicenter of Marin County’s Black Lives Matter movement, and today’s Juneteenth Rally in Marin City’s Rocky Graham Park continues to bring the community together. Today’s event, beginning at 3pm, is all in on spreading knowledge and power, and the rally’s highlights include guest speakers, black-owned business vendors and more.

San Geronimo Valley is the scene of another Marin County gathering this weekend in support of Black lives. On Saturday, June 20, the Rally in the Valley meets up at the intersection of Nicasio Valley Road and Sir Francis Drake Boulevard at 1pm. Organizers suggest bringing signs supporting Black lives and calling for an end to police brutality, and masks and social distancing will be required.

One of the biggest Juneteenth events in the North Bay this year will be held on Zoom, as the Sonoma County Juneteenth Celebration goes online due to Covid-19.

This year’s virtual Sonoma County Juneteenth celebration, taking place Saturday, June 20 at 1pm, will feature a program of diverse and inclusive entertainment and education led by Entrepreneurs of Tomorrow Foundation. Formed in 2006, the foundation works toward improving the education of students surrounding Sonoma County and the North Bay.