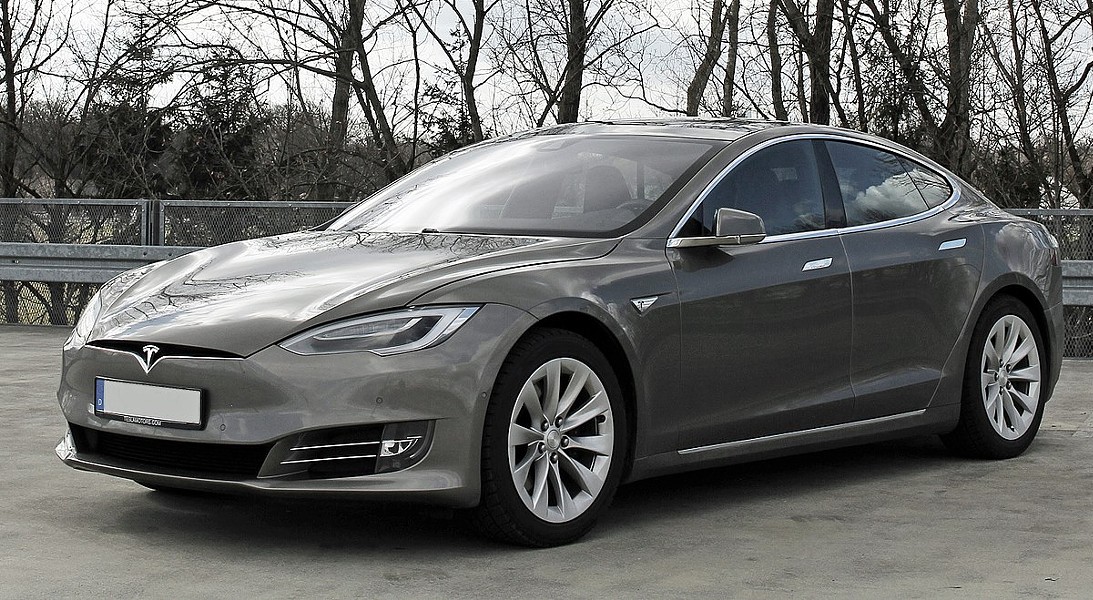 Have you been following the news about Elon Musk? The internet is abuzz with
news that the California-based founder of Tesla Inc. teed off on one of the heroes of the recent cave rescue of those Thai kids and their coach—by accusing a British diver on the scene of being a "pedo," which is short for pedophile.

Musk levied his charge at Vernon Unsworth, whose sin against Musk was in dismissing the billionaire's vainglorious attempt to be the Thai-cave rescue hero, via a mini submarine he built that was supposed to lead the kids out of the cave. In the end, the submarine was impractical for the rescue situation—a jagged, winding cave with numerous tight spaces for rescuers to negotiate, and no room for a submarine. Unsworth said as much, earning the wrath of Musk via a Tweet.

Now Musk is facing the wrath of investors and demands that he apologize for his crack against Unsworth, as Tesla stocks dropped at news of his unsubstantiated accusation. Numerous media reports on the episode concluded that Unsworth may have a defamation case at hand against the inventor-entrepreneur, whose auto factory is based in Fremont. The company is itself headquartered in Palo Alto and has several proposed projects in the California pipeline.

One of those projects, first reported by the online source Electrek finds Tesla teamed up with Pacific Gas & Electric and at work on a "massive 'up to 1.1 GWh Powerpack battery system."

Fred Lambert, editor-in-chief at Electrek and the site's main writer broke the news in late June. Here's what he reported: "Pacific Gas and Electric Company (PG&E), one of the largest electric energy companies in the United States covering nearly 16 million people in Northern and Central California, submitted 4 new energy storage projects to the California Public Utilities Commission (CPUC) for approval today. Three are third-party owned projects to be connected to PG&E’s grid, but the fourth one is 'a proposed utility-owned 182.5 MW lithium-ion battery energy storage system (BESS) located within PG&E’s Moss Landing substation.'" (The Moss Landing substation is located just north of Monterey along Highway 1.)

If approved by state regulators at the CPUC, Lambert noted that this would be the third Powerpack project undertaken between Tesla and PG&E.

For different reasons, both companies have watched their stocks lose value in recent days and months. PG&E has been rocked by fallout from the October wildfires and has set out to limit its fire-related liability. Tesla's founder is being accused of being some kind of weird hybrid of Donald Trump and disgraced pizza racist "Papa" John Shattner.

Fortunately Tesla and PG&E share a lobbyist in Sacramento who is looking out for their best interests.

According to records on file with the California Secretary of State, and as previously reported on this blog, the Tesla Motor Company and PG&E are both represented in Sacramento by the lobbying firm Platinum Advisors. The firm was founded by Platinum president Darius Anderson, the Sonoma County Democratic power broker, real-estate developer, and investor in Sonoma Media Investments.