New bill would allow microdistilleries, like wineries, to have tasting rooms 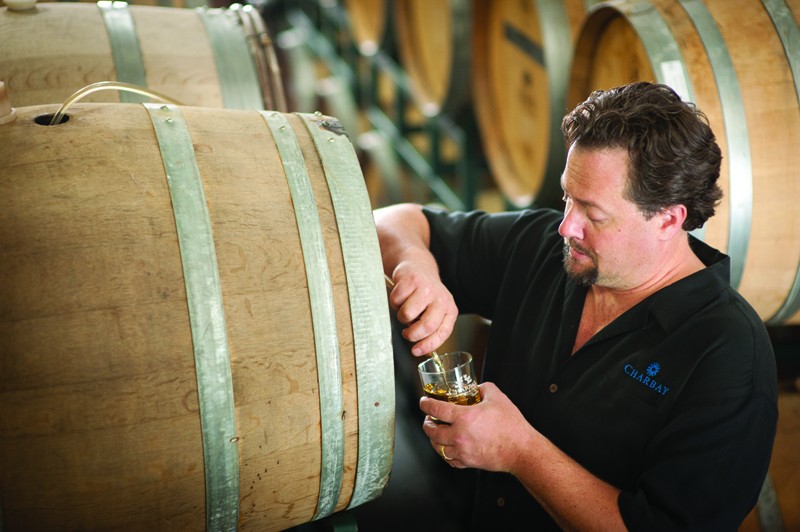 According to Arthur Hartunian, it's easier to operate a microdistillery in socially conservative Utah than in California.

Hartunian is president of the California Artisanal Distillers Guild, a collective of beverage makers taking aim at the Golden State's byzantine hard-alcohol laws, some of which are downright counterintuitive. For example, distillers cannot sell their product directly to consumers. With one kind of license, a type 4, they can offer tastings, but they can't charge for them. This creates a scenario akin to walking into Russian River Brewing Company, sampling a very small amount of Pliny and then being told that nobody can order a pint, or visiting a winery tasting room and being barred from buying a bottle of wine.

"It's been extremely crippling to my business," says Marko Karakasevic, owner of Charbay in St. Helena and another member of the guild. "This year is our 30th anniversary. For 30 years, I've never been able to sell a single bottle to anyone coming to our distillery."

Instead, California distillers are bound to what's known as a three-tier system. They sell to distributors. Distributors sell to retailers and bars. Bars can then serve the vodka or scotch to the fair consumer. All these middlemen increase costs, and for makers of hard alcohol, cutting out these middlemen is illegal.

Partially, this is due to a well-meaning but antiquated bit of legislation left over from Prohibition.

"A lot of the social problems that led to Prohibition were the result of cross-ownership," says Matthew Botting of the state's Alcohol Beverage Control, describing a time when temperance leagues targeted saloons for the commonly attendant gambling, prostitution and theft.

Coming out of the national dry spell, states like California imposed regulations that, in the '30s, made cultural sense, the idea being "to mitigate the relationship between alcohol manufacturers and retailers, to limit the economic motive of retailers to sell as much alcohol as possible," Botting says.

But fast-forwarding 80 years, a simple question must be asked: If liquor laws for winemakers and brewers have changed, why not for distillers?

Higher alcohol content is a factor, according to the ABC. But there's something else causing this lopsided regulatory system, which even the state regulator describes as "restrictive."