As promised, an update on a bunch of bills under consideration in Sacramento 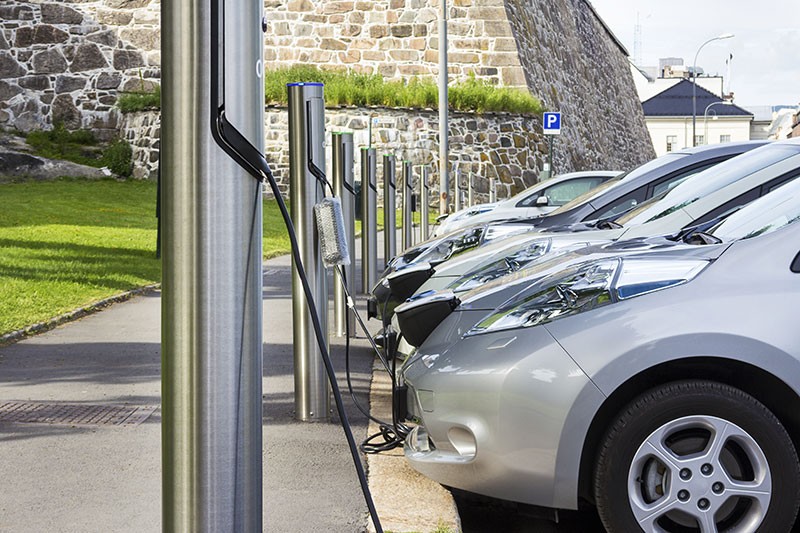 Bicycle taxes in a bill by Sen. Mark DeSaulnier would fund trails with a new tax. It pedaled to the Assembly May 29. (SB 1183)

Campaign-finance reform was tackled by Assemblyman Bob Wieckowski, whose resolution has been languishing in committee since April. (HR 37)

Electric cars are coming, and your landlord has to help set up a charging station, per a bill from Assemblyman Al Muratsuchi. It sped to the Senate last week. (AB 2565)

Fish identification at the grocer's can be a little . . . fishy. Sen. Alex Padilla would mandate the labeling of yer lingcod. It swam through the Senate, 36–0. (SB 1138)

Immigration was taken up by Assemblyman Luis Alejo, who would end the deportation of tax-paying immigrants. His bill has yet to cross the border out of the Assembly. (AB 2014)

Juvenile justice initiatives include Assemblywoman Nora Campos' inclusion of youth in corrections programs. But it's been incarcerated in the Senate since May 8. (AB 1920)

Low-income persons can thank Yamada for her bill offering water-bill help. Her bill flowed out of the Assembly and headed to the Senate. (AB 1434)

Marijuana-dispensary laws are a mess, and Sen. Lou Correa created a single set of state regs in a bill that passed the Senate last week and awaits a toke in the lower chamber.

Naloxone's known to save addicts, and Assemblyman Richard Bloom's bill makes it easier to access the drug. There's a Senate hearing June 9. (AB 1535)

Paid sick leave is the subject of a bill from Assemblywoman Lorena Gonzalez, which passed May 29. Your turn, senators. (AB 1522)

Reverse mortgages prey on the elderly and Jose Medina offered an Assembly bill to reform the practice. It passed; a Senate hearing was scheduled for June 4. (AB 1700)

Trafficking in humans: bad. A Senate bill would impose a three-day jail bid for johns. It passed May 27 and awaits a happy ending in the Assembly. (SB 1388)

Unsafe handguns include semiautomatic and single-shot pistols in Roger Dickinson's bill adding the weapons to a state registry. The Assembly agreed and sent the bill to a Senate committee for a June 10 shootout. (AB 1964)

X-rated actors would have to engage in safer-sex practices under a bill from Assemblywoman Isadore Hall. A 48–13 vote sent it over the hump to the Senate. (AB 1576)

Ziplines at Yountville veteran's home prompted Yamada's bill to regulate the state VA. Her bill zipped through the Assembly May 28. (AB 1580)