Tempranillo—not quite taking Alta California by storm, as of press time 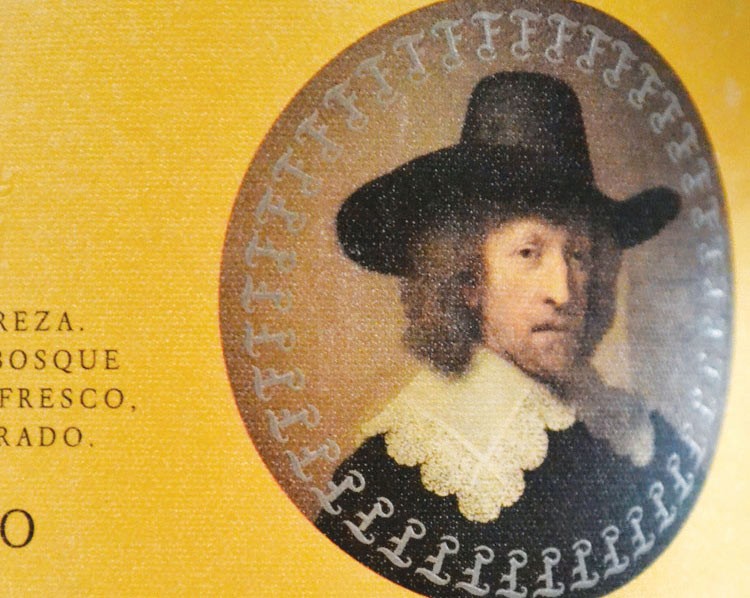 When I say Burgundy, you say Pinot Noir—the red wine grape of Burgundy that's also made the Russian River Valley a famous wine region. And when I say Bordeaux, you say Cabernet. Got the pattern? So when I say Rioja, you say—huh?

The answer is Tempranillo, the major red-wine grape of Rioja, the best-known wine region of Spain. But Tempranillo is not at all a key grape in the wine history of Alta California, the northernmost territory settled by the decidedly wine-positive, military-ecclesiastical complex of the Spanish Empire in the 18th century. Instead, they brought Mission, a productive but now largely-forgotten grape. Did we miss out?

Last April, I received an out-of-the-blue shipment of Rioja wines from a press agency. Luckily, Rioja wines cellar well, and I recently put them up against the few local versions that I could find from intrepid Tempranillo-positive wineries.

Faustino VII 2017 Rioja Tempranillo ($10.99): The least-costly wine of the bunch is handily opened with a screw-cap enclosure and conveys a lot of basic information about Rioja style for the price: the aroma is more reminiscent of old casks of wine than anything else, and it's nothing if not serviceable. While I could find nothing that connects the Dutch gentleman pictured on the label to this winery, founded in the 1860s, it does suggest that the Puritans picked up some fashion tips from their sojourn in 17th-century Holland.

Enriquez 2013 Sonoma Coast Tempranillo ($44): This is a Right Bank Bordeaux–lover's special, sporting tea-leaf aromas and a super-easy, aged Bordeaux feel that dances across the tongue.

Mi Sueño 2016 Napa Valley Tempranillo ($60): From California-dreamer Rolando Herrera, this is the sweetest-smelling of these wines, with blueberry and vanilla aromas that tease like from a tiny tin of fruit-scented candies. A nice alternative to Merlot or some of your more easygoing Zins.