The Oscars shuffle controversies leading up to Hollywood's biggest night 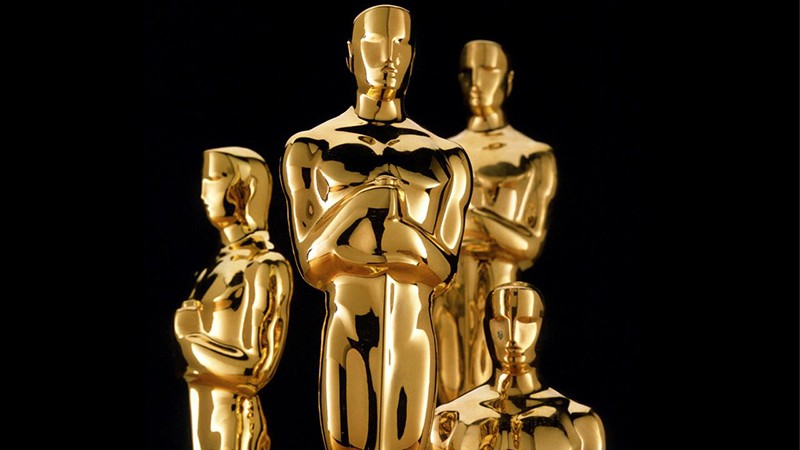 First, they came for the dweebs, and I said nothing: one savors the Oscar shuffle over whether or not cinematographers and editors are going to be lauded on camera. It was a brilliantly idiotic move to edit the technical awards out, and the board of directors had to backtrack once the film industry set up a righteous squawk about the snub.

This drastic move toward a more streamlined Oscar night began years ago, when the ceremony started gliding over the technical awards. When they staged off-screen award lunches to honor the engineers, inevitably, lifetime award winners were left as mere B-roll, screwed out of their rightful place on the stage at the Kodak Theater. I wanted to hear what Charles Burnett had to say about the way the industry treated him, when he got his long-deserved honorary Oscar in 2017. But the Governors Awards broadcast put Burnett—director of indie masterpieces Killer of Sheep (1977) and To Sleep with Anger (1990)—onscreen for, like, 10 seconds.

The board of directors sawed through the "boring" parts in an effort to make the Oscar show more like the Golden Globes' "everybody wins" participation trophy ceremony.

I watch no Globes, golden or otherwise, no Grammys either. I will have no other trophy shows before me except the longest-running, cruelest of them all, wherein old scores are settled, where deserving people get completely stiffed as mediocrities are exalted. Forecasting the awards is like The Casting Game: you want, you settle for, you get (as in, "You wanted Bernie, you settled for Hillary, you got Orange Thanos").

Best Actress I'd prefer Melissa McCarthy for Can You Ever Forgive Me? but I literally don't get a vote. I'd settle for Lady Gaga, who did a credible job animating a semi-dead warhorse. But half a dozen times Glenn Close has gone home with the special dishonor of the Oscar loser—shame! humiliation! defeat!—and this year she was nominated for The Wife, in which she played, get this, a passed-over award winner.

Best Supporting Actress Always the most fascinating category, with a range of character actresses in age and personality. Regina King richly deserves it for If Beale Street Could Talk. Marina de Tavira is a real long shot, but the maternal opaqueness she brought to Roma—that quality that makes you go crazy trying to figure out your mother—is worth celebrating. Rachel Weisz has been in a number of much better movies than The Favourite, and we should remember them if or when she wins.

Best Actor Willem Dafoe was brilliant in At Eternity's Gate, completely overcoming that calloused patch over the heart that long-time film watchers get about Vincent van Gogh. One would settle for Christian Bale's transformation into the snarling Dick Cheney in the equally snarling Vice. There must be Academy members wondering if giving the Oscar to Bale would embarrass Cheney, seeing as nothing has been able to embarrass him previously. But they'll probably give it to Viggo Mortensen for that bad popular movie where he plumped up and went full guido.

Best Supporting Actor Richard E. Grant in Can You Ever Forgive Me?, not a breakthrough, but a role that epitomizes his screen efforts as a rotter. If Sam Rockwell wins, so be it. The best part of Vice was that shot of Rockwell, as President Bush, studying a piece of fried chicken as if it were a chess problem. Probably it'll be Sam Elliott for being Sam Elliott in A Star Is Born, per critic James Rocchi's Borgnine Rule: Whenever handicapping Oscars, just ask yourself, "Who would Ernest Borgnine vote for?" seeing as the Academy skews toward the AARP (and Elliott was on the cover of the AARP magazine).

Best Picture Win or not, Roma was the best picture of 2018. A Star Is Born is a serious contender, a tale of rehab hinging on the fiction that there is exactly one person controlling the music industry, and if you don't please him, it's curtains. If the mendacious Green Book is the winner, it's neither better nor worse than any other based-on-a-true-story buddy movie. Anything but Bohemian Rhapsody, because if we follow the chain that leads from this to the biopics of Elton John and Bowie, we're going to end up seeing Jared Leto dressed up as Jobriath, Adam Driver as Adam of Adam and the Ants, Paul Dano as both Ron and Russell Mael, and "so we beat on, boats against the current, borne back ceaselessly into the past."

The Academy Awards ceremony will be broadcast on Sunday, Feb. 24, at 5pm on ABC.