Clubs and theaters heat up for a summer of music 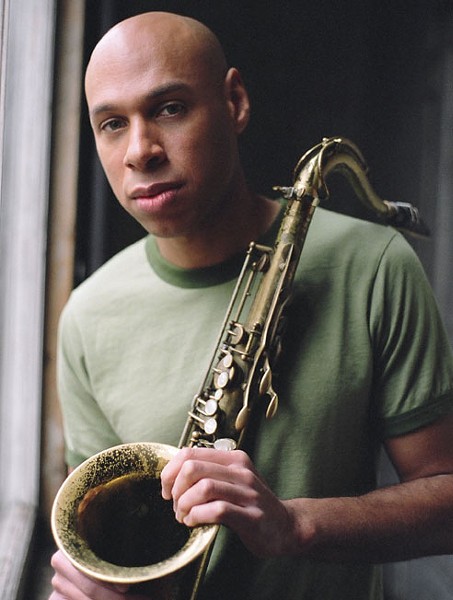 The Napa Valley Opera House may not have known what it was getting into when it hired Peter Williams as its new artistic director last year, but next thing it knew, Williams, who came from famed jazz club Yoshi's in San Francisco, had booked a stellar, heavy-hitting jazz lineup.

This week, it's Brad Mehldau (May 17) and a group called James Farm (May 23), which unfortunately nobody's heard of. Mention that Joshua Redman and Eric Harland are in the band, though, and it's a must-see show that kicks off a summer for jazz fans. Highlights include the Jack DeJohnette trio with Chick Corea and Stanley Clarke (Sept. 9); the Bill Frisell Quartet playing the music of John Lennon; multifaceted guitarist George Benson (Aug. 24); New York cabaret legend Michael Feinstein (July 13); Blue Note-via-Berkeley hard-bop pianist Benny Green (Aug. 18); standards vocalist Jane Monheit (Aug. 10); Madeleine Peyroux with opener Rebecca Pidgeon (Sept. 1); and, playing in a quartet with Chris Potter, the irrepressibly inventive Pat Metheny (Sept. 18).

Outside of the Healdsburg Jazz Festival, seen elsewhere in these pages, there's Diana Krall at the Wells Fargo Center (Aug. 28) and Billy Martin and Wil Blades at Hopmonk (May 30). Blues-wise, KRSH-FM DJ Bill Bowker is lining up a Mississippi blues event at Lagunitas Brewing Co.'s amphitheater, featuring Watermelon Slim, Lightnin' Malcolm and other artists from Clarksdale (Aug. 19–20). Tab Benoit plays the Mystic (May 24), while Meters drummer Zigaboo Modeliste plays a memorial for Powerhouse owner Bill Bradt at Aubergine (May 31).

Boomer rock is well-represented by Michael McDonald, Boz Scaggs and Donald Fagen at the Wells Fargo Center (June 27), while Phil Lesh sporadically releases tickets to the "rambles" at his Terrapin Crossroads, but you just have to get lucky. As for the anti-boomers, punk icons Angry Samoans (June 16) and Ill Repute (July 27) are at the Phoenix.

Dancehall queen Tanya Stephens (June 11) and Hamsa Lila (July 26) both play the Hopmonk, which is also the new home for the Techno-Tribal Dance (June 9). And the beat goes on . . .