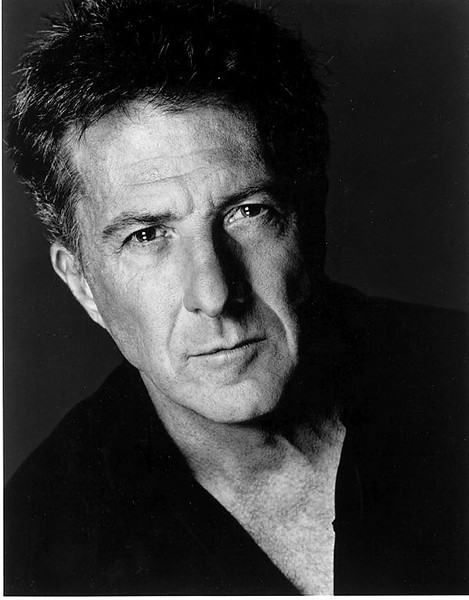 Raymond "Rain Man" Babbitt, Karl "Sling Blade" Childers and Matt "Daredevil" Murdock all walk into a bar. The bartender looks up and says, "What is this, the Mill Valley Film Festival?"

The answer is yes!

Though Rain Man, Sling Blade and Daredevil are not in the festival this year, the stars of those memorable films—Dustin Hoffman, Billy Bob Thornton and Ben Affleck—definitely are, live and in person, each accompanying a shiny new print of their latest work. Affleck brings his much anticipated political thriller Argo, Thornton's got his Southern/English drama Jayne Mansfield's Car and Hoffman screens his directorial debut, the classical comedy Quartet.

Celebrating its 35th anniversary, the MVFF is pulling in some true star power for a massively varied festival to take place all over Marin County. In addition to those already mentioned, attendees will have the opportunity to see singer Stevie Nicks (Stevie Nicks: In Your Dreams), director Ken Burns (The Central Park Five), director Ang Lee (Life of Pi), Bradley Cooper, appearing with his new film Silver Linings Playbook, Helen Hunt and John Hawkes (The Sessions), Sam Rockwell and writer-director Martin McDonagh (Seven Psychopaths), producer Jeffrey Katzenberg (Rise of the Guardians), actor-director Matthew Lillard (Fat Kid Rules the World), director Mira Nair (The Reluctant Fundamentalist), director Rob Nilsson (Maelstrom) and many others, from long-lasting legends whose names you might have forgotten to first-time filmmakers whose names you haven't heard of . . . yet.

And speaking of star power, in addition to the hundred-plus films scheduled—and along with a dazzling series of parties, lectures, concerts, panels and receptions—this year's MVFF is also celebrating another notable 35th birthday, that of Star Wars (since renamed with some extra words and Roman numerals—Ed.), which will be screened amid much costumed hoopla and galactic glee at Century Cinema in Corte Madera (Oct. 8 at 6pm).

Film festivals, like street-corner artists, draw all kinds of people, and for every patron ponying up the bucks to rub shoulders with stars, there are many more eager to simply watch the movies—especially tiny, unknown gems unlikely to appear in theaters anywhere else. Such films are the result of a year of cinematic detective work on the part of festival programmer Zoe Elton, whose tastes are appropriately varied.

Among her more fascinating finds are Nancy Kelly and Kenji Yamamoto's stunning documentary Rebels with a Cause, about the activists who saved Pt. Reyes National Seashore from development.