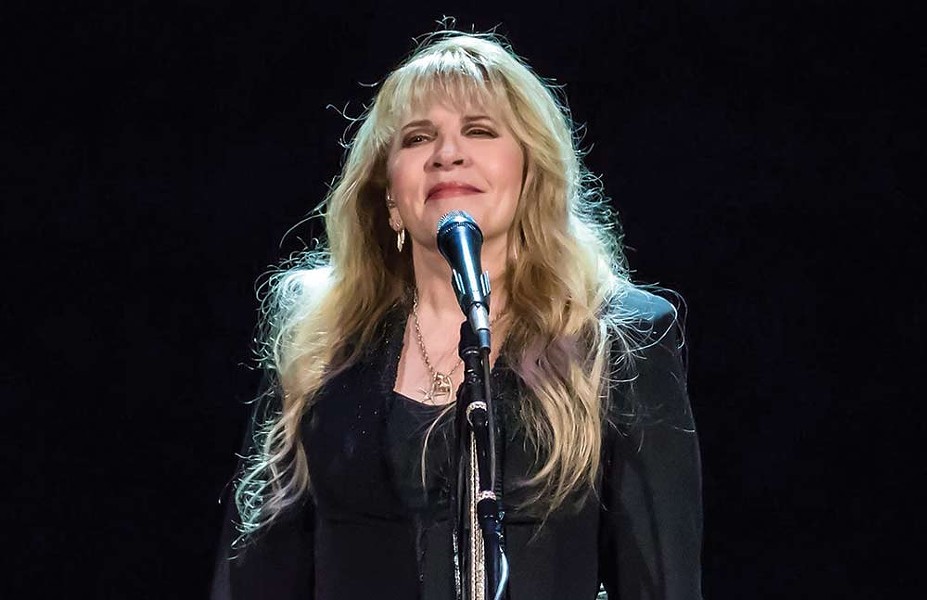 At the onset of the Covid-19 pandemic in March, BottleRock Napa Valley was one of the first summer festivals to reschedule in 2020 as shelter-in-place orders shut down most of the North Bay.

Originally, the three-day festival of music, food, wine in Napa was postponed from this past May 22–24 to October 2–4, 2020. Now, in a move that seemed all but inevitable as Covid-19 cases continued to rise in the North Bay this summer, BottleRock Napa Valley has announced that the festival is now rescheduled to next Memorial Day weekend, May 28–30, 2021.

The 2020 festival’s headliners Red Hot Chili Peppers, Dave Matthews Band and Stevie Nicks are all confirmed to perform in 2021, and festival passes for the sold-out event will be honored when BottleRock Napa Valley returns next year.

“While we had hoped to share our festival’s great music, wine, food and incredible Napa Valley hospitality this year, we know this is the best decision for everyone involved,“ said Dave Graham of BottleRock Napa Valley in a statement. “We are happy that our headliners are confirmed for the 2021 festival. We are also confident that not only will we be able to present much of the same lineup, but we’ll be announcing some additional surprise acts for this coming May. We are looking forward to Memorial Day Weekend 2021.”

Festival organizers add that they coordinated with local and state authorities in making this difficult decision. Although Napa County’s Covid-19 case counts continue to remain low compared to other regions in the Bay Area, Napa County Public Health Officer Dr. Karen Reluci has determined the county is not ready for large-scale gathering.

“Events like BottleRock fall under Governor Newsom’s Stage 4 plan for re-opening, which we will not achieve prior to October,” Dr. Reluci says in a statement. “These decisions are not taken lightly with the knowledge that many people will be impacted. Our first priority is the health of the community.”

On its website, BottleRock Napa Valley organizers also acknowledge that rescheduling the festival to 2021 is to prioritize the health and safety of patrons, artists, vendors, staff and the surrounding communities that annually support an influx of tens of thousands of attendees.

When it returns in 2021, BottleRock Napa Valley will once again feature the world’s top musicians on five stages, as well as its infamous BottleRock Culinary Stage showcasing culinary and celebrity mashups. Those who purchased tickets to this year’s festival will be able to roll over their tickets to next Memorial Day weekend or request a refund. The full 2021 lineup will be announced soon on the festival’s website.