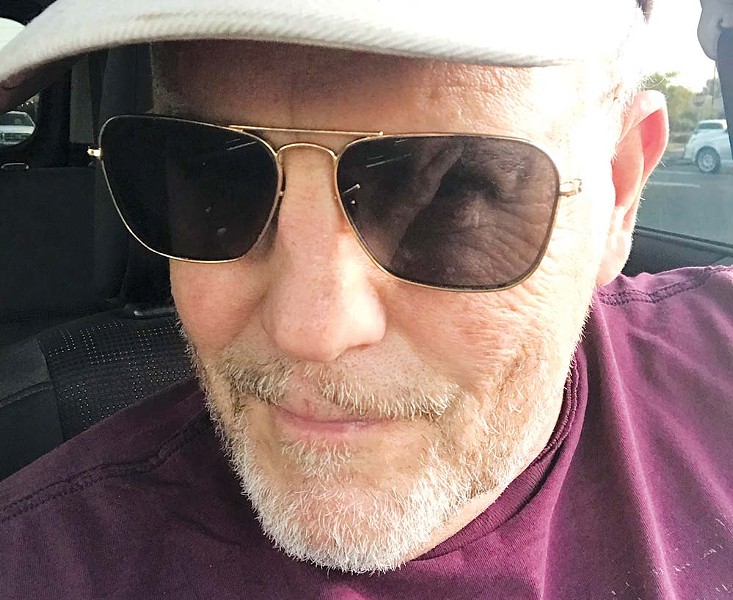 Never, in my wildest dreams, did I think there would come a time when a dedicated professional musician would not be able to find a stage to perform on.

Granted, opportunities for paid live performances have shrunk exponentially for the entirety of this century, but I’ve made it my mission to find the bars, nightclubs and eateries that pay enough for me to hire quality players. There’s a standard gallows-humor joke among musicians that every gig just might be their last, largely because the music “industry” is about as whacky as Ted Nugent’s gun-ownership philosophy—and always has been.

My last gig took place on Feb. 23, Fat Tuesday, at a place called Taps, in Petaluma. There I presented a 4-piece blues band. It went well—the audience was appreciative and I got paid. I guess the question is, “Was that my last gig?”—the one that will be etched, along with my name, on my gravestone?

Covid-19 has created daily life-and-death situations all over the world, with tens of millions of people losing their ability to put a roof over their family’s head and to buy groceries. I’m the first to admit it is only logical for live music to have subsequently taken a place at the bottom of humanitys’ priority list. On March 18 the “Shelter-in-place” order was issued and Petaluma immediately transformed into a Rod Serling-esque, post–World War III movie set. It was as if someone pulled the pin on the sidewalk hum and energy we’ve always taken comfort in. The town appeared to be in dire need of instant ventricular fibrillation. So … what to do?

I took stock of the situation: First, there was going to be absolutely no budget for any local venues to hire bands. Second, as a front man (a singing horn-player) I have never considered performing by myself. Third, I have never played on the street, largely because I consider it to be the opposite of anything remotely professional. Fourth, I used to be so strict about the concept of professionalism that I never considered having a tip jar until two years ago.

So, at the end of that following week, I devised a plan: I took my small horn (the flugelhorn) down to the base of C Street, stood between the Riverfront Cafe and Ayawaska, and began to play. The restaurants were all still on lockdown; so I only played to the overtly non-responsive cement, bricks and glass. Once in a while a stray, wandering couple would wave and applaud from 40 yards away. The slow, plaintive single-line blues I played seemed to match the city’s mood. Plus, the hour-and-a-half I performed allowed me to believe there was a tiny ray of hope for the return and continuation of live music in my lifetime and in my adopted town.

At last, after six weeks, when businesses partially reopened, I had a small Sunday breakfast audience to the left and to the right. I swallowed my pride and placed a tip bucket on the sidewalk. People responded generously. What was happening? Had I unwittingly become the street musician I never wanted to be?

And so it goes. Every Sunday morning I set up on the sidewalk, promptly at 10:30am, and proceed to pretend there are lights, curtains, microphones and all the rest of the former trappings of my trade—hoping that the future is kind enough to allow the real thing again one day.