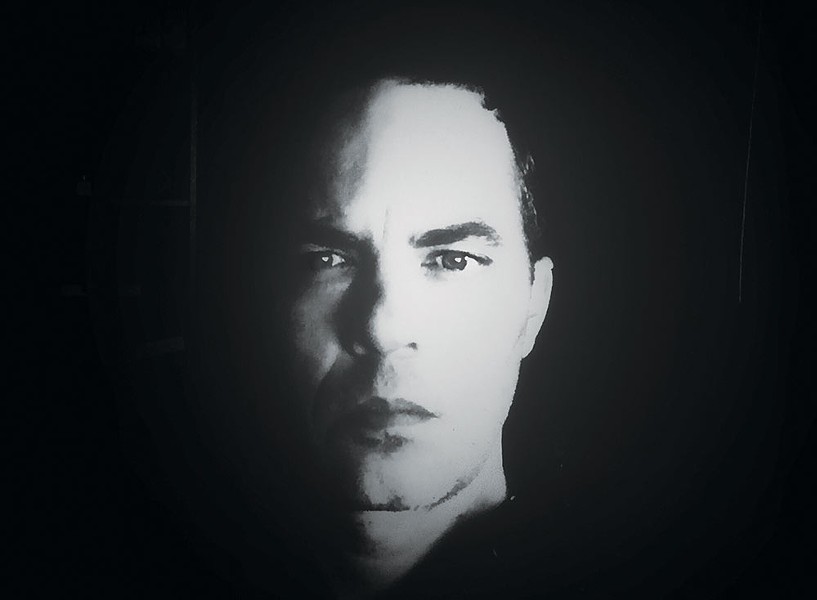 Sometimes, life is strange. Case in point: When Sonoma County musician Darwin Meiners was growing up, he fell in love with punk and new wave bands like Bauhaus and New Order, and he picked up the bass to imitate players like David J, of Bauhaus and Love & Rockets.

Twenty years later, Meiners was in a Love & Rockets tribute band when David J saw them in Los Angeles. The two met and immediately clicked on a professional and personal level. Now, David J plays bass on Meiners' new record under his name Darwin, So Few Comets.

"When I met David, he was the one that encouraged me to do something outside of a band, not because it's better or worse, but because it was different," says Meiners, who plays with—and manages—David J. "He's pretty much a part of everything I do now. Having him around is very cool."

In addition to working with David J, Meiners has spent a lifetime playing in dozens of bands of all kinds of genres. "I like to keep changing it up as I get interested in new stuff," he says.

Meiners' last output was largely acoustic, though this new record finds him turning to an assortment of electronics to create a post-punk sound in the vein of those early loves.

"This record, of any that I've done, is the most reflective of what kind of music I like," he says. "Mostly because I gave myself permission and almost instruction to let my influences be laid bare."

"I was trying to create a world where these songs would live," says Meiners. "I wanted this to be a record, not just a bunch of songs."

With spacey, delayed guitars, New Wave-era synthesizers, electronic drums and the like, So Few Comets creates more than a world—it's a solar system of rock.