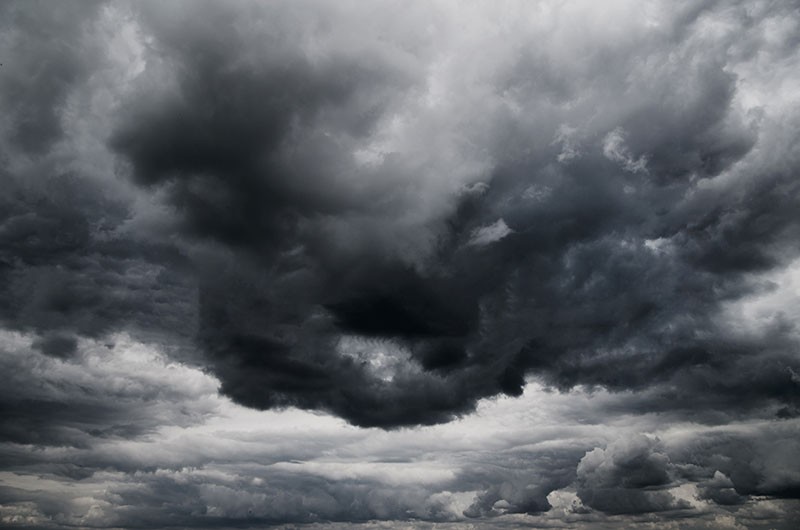 We're halfway into the first year of recreational cannabis sales and taxation under Proposition 64. So how goes it for the rank-and-file growers and manufacturers who were coaxed into support for Proposition 64? Not so good.

That's the assessment of the California Growers Association's "Mid-Year Outlook, 2018," a report on the state of the industry thus far.

"From disappointing [first quarter] tax revenue, to disappointing license numbers, the market is inundated with a general sense of malaise," writes CGA executive director Hezekiah Allen. "What was once a dynamic and diverse marketplace is now stagnant, with significant barriers disrupting commerce and communities."

Most discouraging, Allen says that legalization has not happened yet for most of the state because city and county governments are still working to implement permitting ordinances. Many have no plans for cannabis sales.

"The general outlook for the California market is likely to be depressed until things change at the local level," he says.

The new report warns that the costly transition from temporary to annual licenses "may change the landscape" as businesses without sufficient means fade away. License fees range from $1,200 for small growers to $77,000 for the largest cultivation license, and $4,000 to $120,000 for retail operations.

The new report also points to an oversupply "ticking time bomb" created by large-scale growers who have ramped up production ahead of retail outlets.

"There are a handful of businesses, some rookie and some veteran, seeking to bring some of the state's largest harvests ever to market," says the report. "Fortunes may be earned and most certainly will be lost."

On the plus side, the report is bullish on the first legal light-deprivation crops about to hit the market later this month, followed by sun-grown cannabis by year's end.

"These harvests are marked by some of the richest and most delicate entourages of flavors, aromas and cannabinoids."

Meanwhile, in what may be a case of the cart before the horse, Sen. Mike McGuire and Assemblyman Jim Wood announced last week that the North Coast Regional Office of the Bureau of Cannabis Control is open in Eureka.