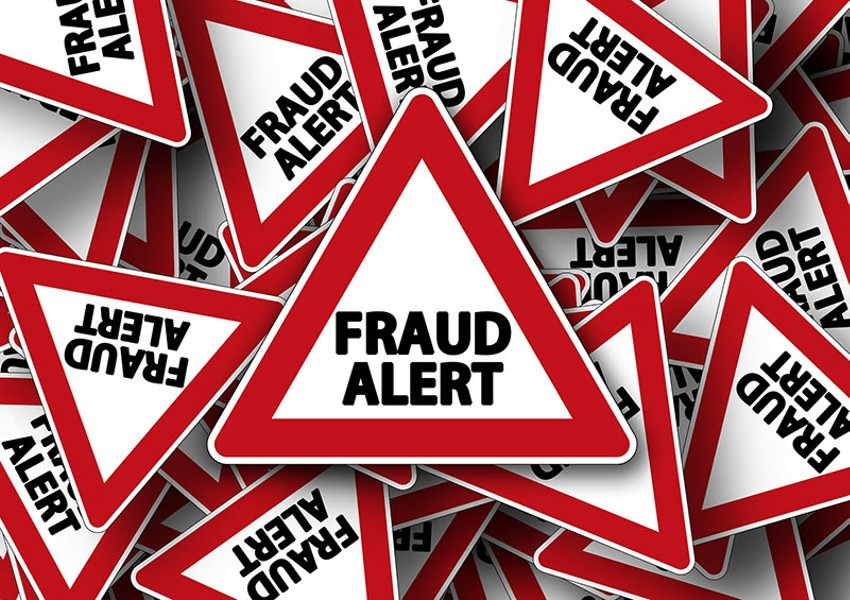 Sonoma County District Attorney Jill Ravitch announced last week that her office has set up a new consumer-fraud service—a move that could not have come at a better time, as the anti-consumer, anti-environment Trump hits his 100-day mark and pledges to destroy the planet and all the consumer protections instituted by Barack Obama, while he is at it.

Sonoma County citizens are encouraged to sign up for the service, which Ravitch says will help people avoid scams by offering regular alerts through the Environmental and Consumer Law Division of the district attorney's office, which enforces those laws to "protect our citizens and environment from those who would pollute our air, ground or water or degrade our uniquely beautiful natural resources—as well as from those who would engage in fraudulent, dishonest or unlawful business practices."

Hmm, that sounds like the Trump White House, but Ravitch isn't pitching this service as anything other than a do-good moment for Sonoma County.

Remember Melanie Morgan, KSRO's resident right-wing host who retired from radio last year? Where'd she go? Morgan turned up in a Marin Independent Journal story last week with a bunch of other anti-immigrant zealots who showed up at a Novato school to heckle the parents of immigrant children. One parent left the meeting in tears. Happy retirement, Melanie.