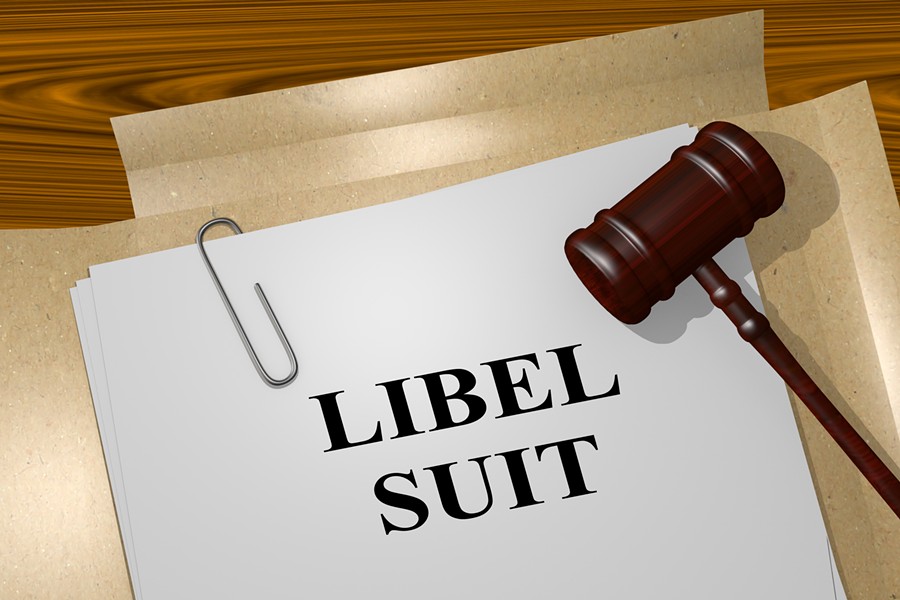 Back on Jan. 25, the Bohemian reported on a libel suit unfolding against the Press Democrat for its campaign coverage in 2016 that focused on contributions made to Santa Rosa city council races by the son-in-law of a big local developer, William Gallaher.

A Jan. 24 report in the Press Democrat scooped our story on the lawsuit. The suit was filed in Dec. 2016. The PD story concluded with comments from an expert who predicted the case would go nowhere. "I'd say this lawsuit stands a good chance of being thrown out," David Snyder of the First Amendment Coalition told the Press Democrat.

Fourth months later and despite Snyder's prediction, the case has not yet been thrown out and is instead making its way through Sonoma Superior Court. According to court calendars, parties in the suit met on May 17 before Hon. Peter Ottenweller—including Sonoma State University Professor David McCuan (who was quoted in at least one article at issue in the suit) Sonoma Media Investments, the Press-Democrat and reporter Kevin McCallum, all named in the libel suit from Gallaher and his son-in-law Scott Flater. The calendar also lists two upcoming hearings related to the suit, SVC-259927: all parties are set to appear on June 2 at 3pm and again on July 13 before Ottenweller at 9:30am in Courtroom 17. We'd call the PD for comment, but don't want to get scooped again. —Tom Gogola