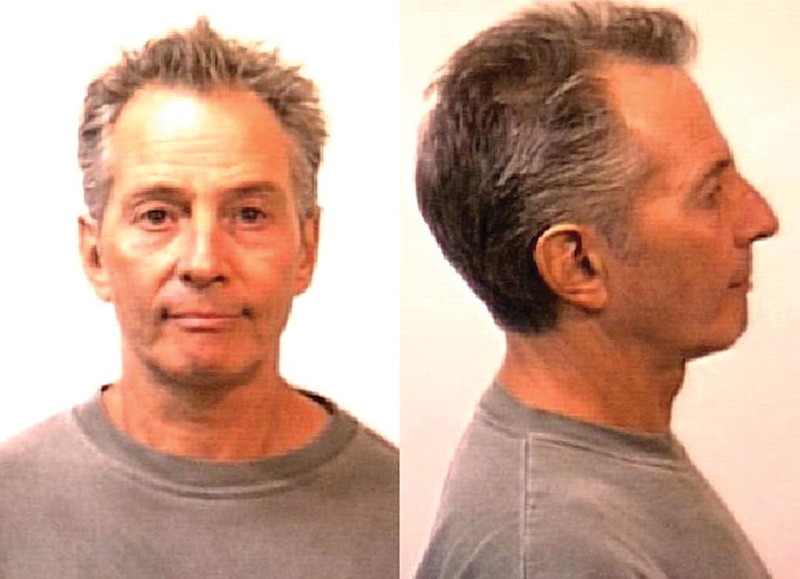 Robert Durst, the eccentric heir to a Manhattan real estate fortune now awaiting murder charges in California for the alleged execution-styled killing of his confidante Susan Berman in December 2000, has become an overnight criminal celebrity.

But for all the media attention being paid to Durst—he's been the subject of a major motion picture (All Good Things), a six-part HBO documentary series (The Jinx), more than a dozen books and tens of thousands of newspaper and tabloid articles—one criminal incident has gone overlooked: in May of 1995, Durst, then 52, was arrested in Mendocino County on suspicion of drunken driving.

Taken by itself, Durst's arrest 20 years ago in Mendocino County means little. But assessed in terms of geography and chronology, it fills in a significant missing piece of the puzzle regarding Durst's activities in Northern California during the 1990s and early 2000s.

According to archives of the Ukiah Daily Journal, officers from the Mendocino County Sheriff's Office arrested Durst on suspicion of "driving under the influence" on Highway 1, near the Lansing Street exit just north of Mendocino at 10:05pm on May 10, 1995. Durst provided no address, though by that time he had a home in the quaint village of Trinidad, 165 miles north on the California coast, in Humbolt County.

There was no further report of how the case was disposed. The timing of the arrest, however, is critical in terms of Durst's criminal biography. According to an interview given to the New York Times earlier this year by Douglas Durst (Robert Durst's estranged younger brother who oversees the family's real estate empire), Durst appeared in New York City at the hospital bed of his dying father, Seymour Durst, only a few days after his arrest in Mendo County.

Seymour Durst died on May 15, shortly after his eldest son's visit.

What the arrest shows—counter to what Robert Durst alleges in an interview with filmmaker Andrew Jarecki in The Jinx—is that he possessed a bicoastal mobility in spite of living in a rural Humboldt County outpost.

It's believed that Hurst arrived in Trinidad in the fall of 2000, weeks before the murder of Berman in her Beverly Hills bungalow.

Authorities have evidence that Durst removed his car from the Arcata-Eureka Airport on Dec. 19, 2000. The following day, he placed calls from Garberville, 90 miles to the south. At 10pm on Dec. 23, he was on a flight to New York City out of San Francisco. Berman's body was found in a pool of blood the following day.

When confronted by Jarecki with this timeline in The Jinx, a twitching Durst asserted, "The timing on all of this gets very tight because it's a long way from Trinidad to Los Angeles—not much time to do all of that."

Google Maps says the 660-mile drive can be made in about 10 hours. The timing is not as tight as Durst wanted Jarecki to believe.

Moreover, Durst's arrest in Mendocino also shows that he was active in Northern California two years before teenagers Kristen Modafferi and Karen Marie Mitchell went missing from San Francisco and Eureka respectively. He is currently being investigated by authorities in both of those cases.