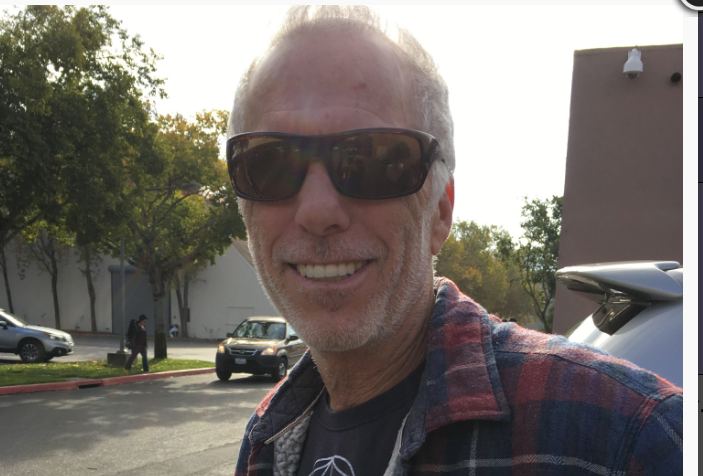 “I’ve never been to England,” Tim Blake says. “I’m eager to go. My ancestors came to America from England, Scotland and Ireland. It’ll be like going home.”

This August, Tim Blake—the founder of the Emerald Cup— and his daughter, Taylor, the cup’s second-in-command, will join forces with James Walton, the founder of England’s Product Earth Expo-Fest.

For three days, Aug. 23-25, British cannabis aficionados and their American counterparts will gather at the National Agricultural & Exhibition Center at Stoneleigh Park in Warwickshire, near the geographical heart of England.

Expo Fest is the Brits version of the Emerald Cup and a bit tamer. It’s the first international event for the cup, which has taken place since 2013, at the Sonoma County Fair Grounds in Santa Rosa. Crowds have grown larger every year.

“The partnership with the Brits is a good thing,” Blake says. “The Emerald Cup is branching out and looking at other spots around the world. We’re going slowly ‘cause the rules are crazy.”

Sixteen years ago this fall, Blake convened a cannabis event he called “Area 101” that took place in his own living room in Laytonville, near the heart of the Emerald Triangle.

Voters had approved Prop 215 in 1996, and California was moving slowly out of the era of pot prohibition. That first gathering, Blake remembers, was more like a family get-together than a cannabis industry country fair. In 2012, there were so many raids on pot farms in Mendocino, that he moved “Area 101” to Humboldt.

. Now in his 60s, Blake has one of the most visible faces and names associated with cannabis, which is why James Walton wanted him to be at Stoneleigh Park in Warwickshire this summer. For over 20 years, Walton has focused attention on the future of farming in the UK, with special emphasis on hemp and CBD.

“Tim and the Emerald Cup are doing the same thing in the U.S. that we’re doing here,” Walton says. “So why not join forces?” Like Blake, Walton loves the cannabis plant and homegrown music.

“We’re not bringing any cannabis with us to England and there will be no competition for the best cannabis, either,” Blake says. “We’ll be doing a lot of speaking and a lot of PR.” He added, “It’s an opportunity for us to kick the tires over there.”

At Stoneleigh Park in Warwickshire, there will be food, drink, panels, workshops and exhibits about nearly all things related to cannabis, including harvesting, genetics, wellness and medical uses.

If the Emerald Cup does well in England this summer, Blake wants to go global and take it to Canada, China and Thailand. Meanwhile, the Cup will be back in Santa Rosa, December 14 and 15, 2019 with lots of competition.

“It’s nice to live this long and to see the legalization and the normalization of cannabis,” Blake says. “There’s no stopping it now.”