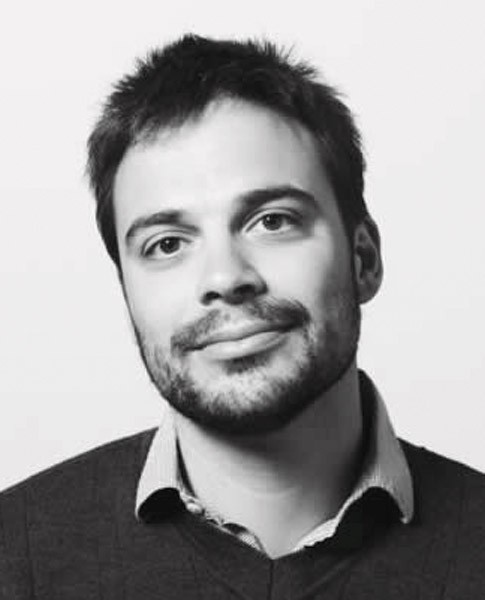 In an era when YouTube videos seem to trump all, the idea of thousands of people reading the same book, brains sparked with all kinds of new inspiration, is uplifting. This is exactly what the One Book One Marin reading program accomplishes, with an annual program sponsored by Marin County Free Library, Book Passage, City Public Libraries of Marin and Dominican University. Past participating authors have included Dave Eggers, Isabel Allende, Michael Chabon and Amy Tan. In 2012, the chosen book is Michael David Lukas' bestselling novel The Oracle of Stamboul. Set during the 19th-century Turkish Ottoman empire, Lukas' story is laden with American spies, sultans, historical upheaval and Eastern mysticism—in short, a whole slew of conversation sparkers. Lukas appears at the kick off celebration on Thursday, Feb. 2, at Book Passage. 51 Tamal Vista Blvd., Corte Madera. 7pm. Free. 415.927.0960.

On Feb. 19, 1942, Franklin D. Roosevelt signed into declaration one of American history's most shameful moments. With the swoosh of a pen, the president authorized the internment of over 110,000 Japanese-Americans in camps near the California border. Thousands of families were swept up, many losing everything. Kasumi "Gus" Nakagawa, a teenager at the time, was sent with his family to the War Department Internment Center in Poston, Ariz. For the next three years, he painted watercolors, capturing images of life in the camp—an uncommon chronicle, since all cameras and recording devices had been confiscated. "Executive Order 9066: The Watercolors of Kasumu 'Gus' Nakagawa" runs Feb. 1–28 at the San Geronimo Valley Community Center. A reception is held Sunday, Feb. 12, 4–7pm. 6350 Sir Francis Drake Blvd., San Geronimo. 415.488.8888.—Leilani Clark