Looking back on the best films of last year 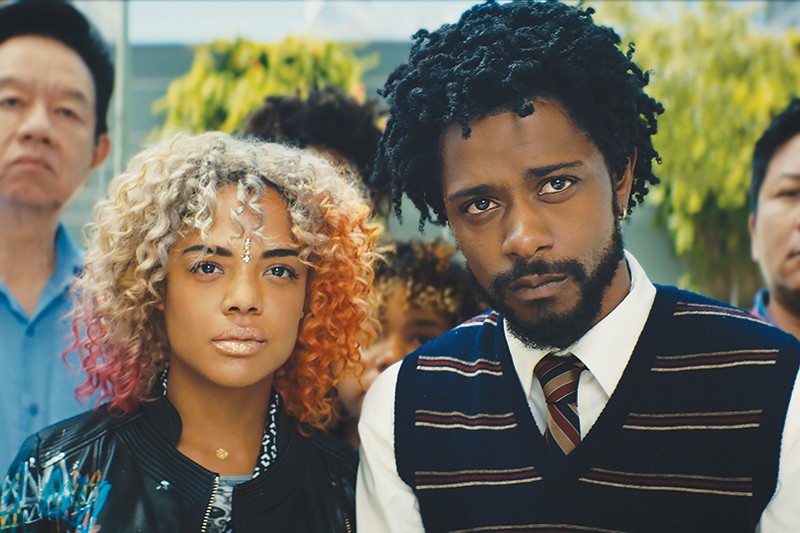 Top ten films of 2018: Roma, Active Measures, Black KkKlansman, Black Panther, Cold War, First Reformed, The Other Side of the Wind, Sorry to Bother You, Support the Girls, Suspiria.

Runners up: Active Measures, Blindspotting, Can You Ever Forgive Me?, Leave No Trace, Shirkers, Won't You Be My Neighbor?, First Man.

Roma, top of the list, created a buzz through the old way of word of mouth. And all honor for exhibitors such as 3Below, taking a gamble that people would want to see a real movie in a real theater even while it played on Netflix.

Yet some of these names will be unfamiliar. The documentary Active Measures took the spot reserved for Won't You Be My Neighbor? Tender and moving as that profile of Mr. Rogers was, you ought to give primacy to the kind of documentary filmmaking that could get a reporter killed. The analysis of Putin skullduggery was as menacing as supervillainy in any Marvel epic.

Black KkKlansman and Black Panther are forever linked by titles. The first is a New York film school–style attack on a wild tale, based on a true story the way a cube of bouillon is based on an ox. It's a reminder of how much infuriating fun Spike Lee can be—there's still a point on that Spike. As for Black Panther, it just may be another Wizard of Oz someday.

In Sorry to Bother You, Boots Riley uses comedy to cut up racism, matching the vigor, ferment and outlandishness seen in last-century counterculture satire, from the Firesign Theater to Lindsay Anderson's Candide story O Lucky Man! (1973).

Viva Support the Girls, one of the best yet least known on this list. Andrew Bujalski's study of a titties-and-beer bar in suburban Texas honors the ingenuity of a sharp middle manager (an endearing Regina King) intervening between the friendly young imbeciles she employs and her swine of a boss.

Luca Guadagnino's deeply frightening 1970s-set Suspiria remake is my idea of a solstice movie, since a season of darkness is perfect for tales of death and night and blood. More on its satanic powers later when Amazon decides to "drop" it for streaming (the word is significant, somehow—it can mean either "bestow" or "get rid of").