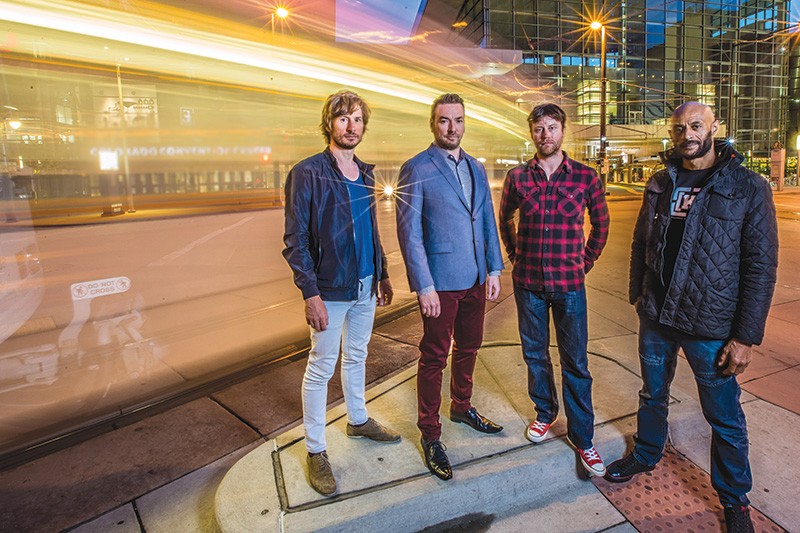 The New Mastersounds formed in Leeds, England, nearly 20 years ago, and though much has changed in the lives of guitarist Eddie Roberts, drummer Simon Allen, bassist Pete Shand and keyboardist Joe Tatton, the tightly knit and funky foursome have never lost their musical connection to each other.

On Oct. 2, the New Mastersounds release their 10th album, Made for Pleasure, on the Royal Potato Family label. The band plays from the record when they hit the Sweetwater Music Hall in Mill Valley on Sunday, Oct. 4, a day after they play San Francisco's Hardly Strictly Bluegrass Festival.

The upbeat, dance-inducing Pleasure was recorded in New Orleans, a city that has long influenced the band's larger-than-life funk sound. Frontman Eddie Roberts spent a few years living in the city, after a stint living in San Francisco and before moving to Denver, where he resides now.