Step onto the red carpet at these Oscar parties 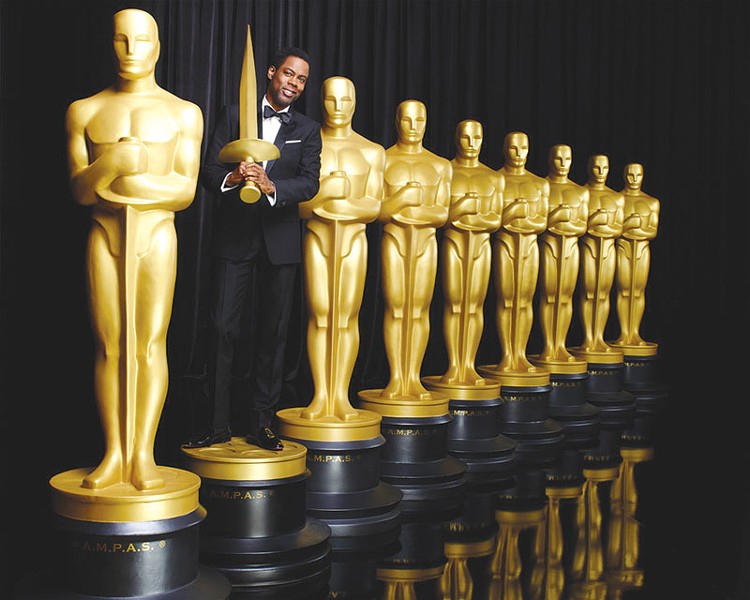 Hollywood's biggest night this year is Feb. 28, Oscar night. From the red-carpet fashions and lavish productions to the celebrity sightings, it's a must-see for film fans everywhere. In the North Bay, there are plenty of parties showing the awards on the big screen, from potlucks to black-tie affairs.

If you're looking to dress to the nines, consider the Alexander Valley Film Society's Red Carpet Gala at the Clover Theater in Cloverdale. A fundraising event for the community-focused film society, the gala will transform the Clover into a decadent gold lounge with wine, beer and bites. There's also the Totally Tinseltown After-Awards dinner, and silent and live auctions.

In Sebastopol, the Rialto Cinemas rolls out its own red carpet affair, benefiting Food for Thought, complete with VIP Champagne reception and a prix fixe menu. There's also a costume contest and trivia contest, and prizes on hand if you can guess who's going home with the gold statues.

McNear's Mystic Theatre in Petaluma asks for "The Envelope, Please." Appetizers, signature drinks and the Phoenix Theater's main man Tom Gaffey are all part of the fun, with proceeds going to KPCA FM radio.

In St. Helena, Cameo Cinemas is making Hollywood's big night a community gathering. Everyone is asked to bring appetizers to share, while bubbly and popcorn flow and games test your Oscar IQ.