How to support your local theater in a pandemic 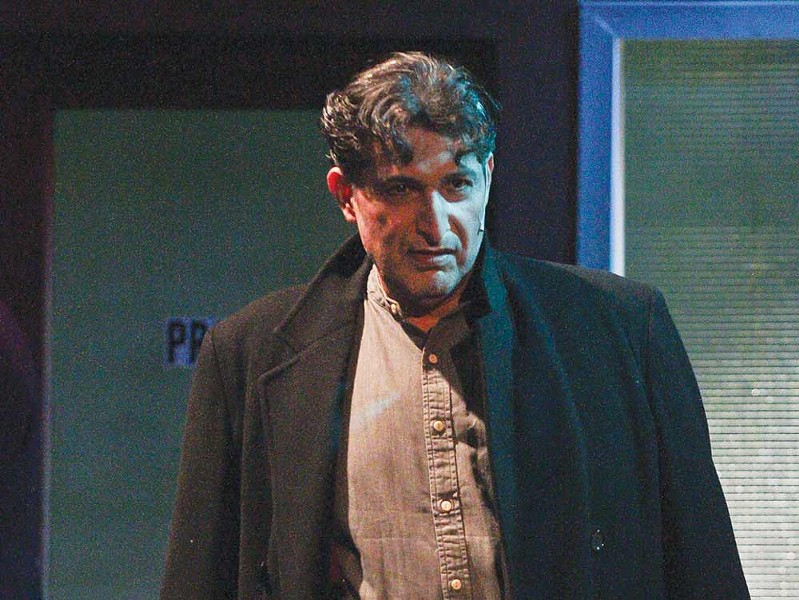 Running a theater company anywhere is never easy—but running one in the North Bay has been even more challenging than usual for the past few years. Many companies rely on the ticket sales from one show to finance the next one, so the loss of even a single performance can have significant consequences on a company's continued survival.

In 2017, the Nuns, Tubbs and Pocket fires led to the early closure or cancellation of most local theatrical productions. Some shows opened and closed the same weekend. One lingering impact of those events has been a reduction in season subscription sales and renewals.

In 2019, the Kincade fire and PG&E Public Safety Power Shutoffs brought the lights down again on almost every North Bay show running at the time. Two shows did not reopen.

This year local companies have struggled with the effect of California Assembly Bill 5 (AB-5) on their organizations. Confusion and concern over the "Gig-Economy Bill", whose original targets were entities like Uber and Lyft, has already resulted in several Bay Area theater companies cancelling shows or shutting down completely.

And now, as we enter into the uncharted territory that is COVID-19, the curtain has fallen one more time on local live theater, albeit for completely understandable reasons. You'll forgive the theater community for feeling a bit Book of Job-ish.

Once again companies have shortened runs, postponed openings and outright canceled a few productions. Theater artists, who live for the audience, are struggling to come to grips with the reality that the state is prohibiting or discouraging the very nature of the experience they offer—the gathering of community and the sharing of art— as it could be detrimental to the well-being of their community.

The arts are a vital part of this community and your North Bay friends and neighbors in the arts could really use your support right now. If you have a ticket to a show that's been canceled, consider not asking for a refund and just donate the cost of the ticket back to the theater. If, after they've lifted the restrictions on public gatherings, you have a ticket to a show that reopens, please attend.

While it's understandable that under the current circumstances attending theater may be the furthest thing from your mind, once things return to some semblance of normalcy it would be great if you grabbed someone and said, "Hey, let's go see a show." There are hundreds of people who will thank you.