Charlie Brown finally gets his due in 'The Peanuts Movie' 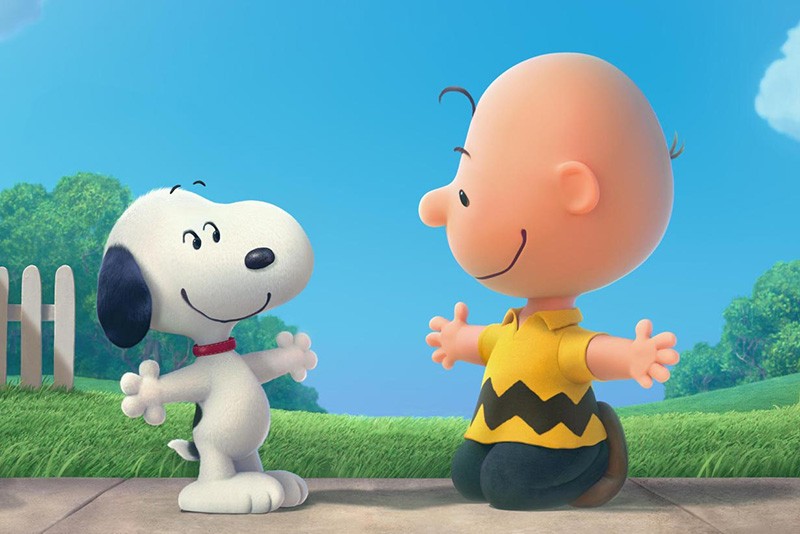 It must be very tough to finance a movie in 2015 about a character who is nicknamed "Failure Face," so one makes allowances for The Peanuts Movie. The Schulz signature is on the title and the end card, since the descendants of Charles Schulz were involved with the production.

In this fifth big-screen adaptation (the first using digital animation), the Peanuts gang is happily kept in a kind of Neverland, the sort of suburb that doesn't much exist anymore. After earning 100 points on a standardized test, Charlie Brown becomes a minor celebrity at his school. The august Lucy van Pelt, put in this world to remind Charlie of his insignificance, is shocked by Charlie's new status: "This is not easy for me! My whole world is turned upside down."

Charlie Brown once embodied Kafka's comment, "In the battle between you and the world, back the world." But this movie version makes him a winner. He even gets to talk with the Little Red-Haired Girl! It's like making a film in which Gatsby and Daisy get together in the end.

The other characters are as you left them—not enough of the erudite Linus, but relatively lots of the far more proactive Peppermint Patty. And the animators really win with Snoopy (voiced by the late Bill Melendez using archival recordings), who provides the silent, pre-verbal humor, living out his Walter Mitty fantasies as novelist, dance instructor and devil dog of World War I. He flies with the help of a hangar crew of Woodstock's fellow goldfinches, arranged like winged versions of those ever-popular yellow Minions.

The Peanuts Movie is very likable, often poignant, in the end, and takes good care of the delicate comic strip from which it was sourced.

'The Peanuts Movie' is playing in wide release in the North Bay.