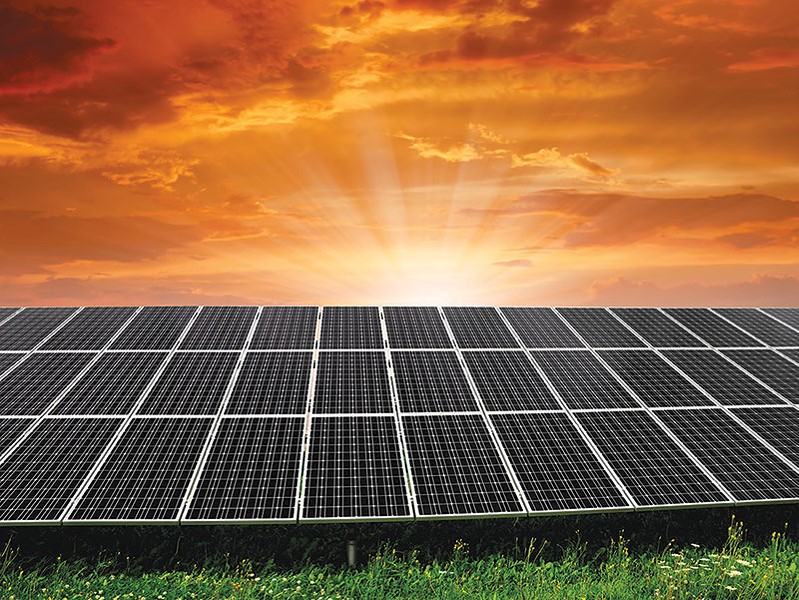 Sonoma Clean Power will vote July 10 to add county-generated renewable power to the new public utility's energy mix, with a likely emphasis on local solar power. The process is aimed at making good on pledges to create local jobs and energy.

Under the so-called feed-in tariff program, renewable-energy applicants will help fulfill a state-mandated goal that requires utilities to provide 33 percent renewable energy by 2020, as Sonoma Clean Power (SCP) promises service that is cheaper and cleaner than PG&E.

The vote comes after recent moves by the nonprofit utility to strengthen its bank of big-kilowatt renewable sources. In May, the utility rolled out service to its first 25,000 businesses and residents, and SCP just fought off a push in Sacramento to end a piece of the state legislation that created the Community Choice Aggregate model for public utilities. The legislation, approved by lawmakers in 2001, allows localities such as Sonoma County to create its own utilities. Big Energy fought against the portion of the law that automatically signed customers up for the new utility, known as the "opt-out" option. But PG&E failed to get lawmakers to pass an "opt-in" amendment.

It's been a busy time for SCP. It made geothermal deals in recent months with the big-industry likes of Calpine and Constellation/Exelon in the Geysers. On the solar front, Recurrent Energy, a subsidiary of the Sharp Corp., will provide solar power from an as-yet-unbuilt array in Fresno County.

How will the feed-in tariff work? The utility has $600,000 "for purchasing new, local renewable electricity from entities that enter into a wholesale power purchase agreement," says Sonoma Clean Power feed-in tariff program manager Amy Rider. "The proposed feed-in tariff allows for as few as three applicants to participate," she says. "The smaller the projects, the more that can participate."

The criteria for selection, says Rider, include a demonstration by applicants that "an interconnection agreement with the grid operator [e.g., PG&E] is in progress." Applicants have to be able to provide wholesale power to the SCP mix.

The Sonoma County Water Agency tried to get wave power going in the county, but permits were yanked by the feds in 2011. The following year, the water agency's board of directors moved to create Sonoma Clean Power under the CCA law passed in the wake of the 2001 statewide brownouts. The power company serves all towns and cities in Sonoma County except Rohnert Park, Petaluma, Cloverdale and Healdsburg.

"There are several types of renewable-generation technologies allowed by our feed-in tariff program that are unlikely to participate due to long development lead times," says Rider. "However, we allow for them within the program to maximize participant flexibility."

The water agency already has a couple of renewable-fuel projects in its portfolio. In 2011, the agency contracted with a company called OHR Biostar to build a chicken-effluvia "farm to fuel" biogas converter at its wastewater plant on Aviation Boulevard. The agency also utilizes energy from the Petaluma biogas filtration plant, at the county-run landfill. Those projects now send power to the PG&E grid and fuel for county vehicles.

But all signs lead to an emphasis on solar energy to maximize the feed-in tariff renewables, a refrain repeated in online public comments on the SCP site and, notably, by the chair of Sonoma Clean Power's board of directors, Susan Gorin. "We look forward to the development of new Sonoma County solar that Sonoma Clean Power's feed-in tariff will facilitate," says Gorin via email.