'Money for Nothing' exposes checkered history of Federal Reserve 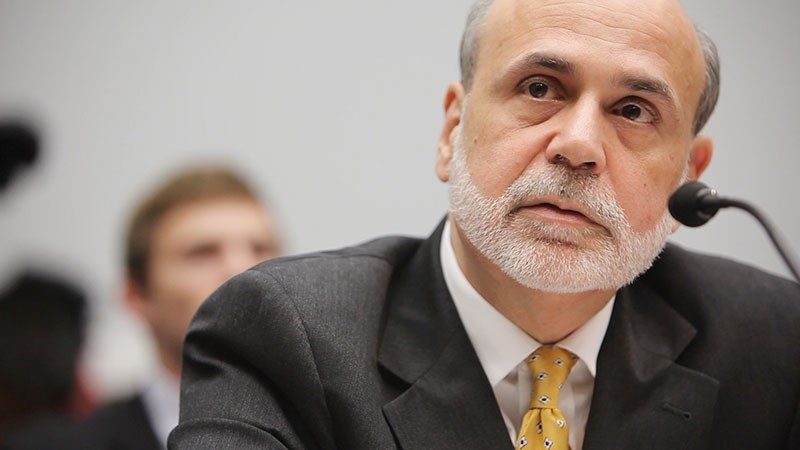 What do you know about the Federal Reserve? For the average American the answer is not much. The documentary Money for Nothing: Inside the Federal Reserve remedies this by explaining the powerful influence of the Fed on the global economy.

Yes, a movie about "the Fed" sounds about as interesting as watching a 72-hour lawn-bowling match, but Money for Nothing drips with intrigue, from secret, high-powered banking meetings to stock market booms (and busts).

Arising out of a secret meeting in 1910 (held on an island, no less) between a senator and the upper echelon of Wall Street, the Federal Reserve was originally instituted as a central bank, one that would set interest rates, regulate banks and "act as a guardian of financial stability and prevent chaos in markets," according to one economist. In other words, the Fed was steering a Titanic called the U.S. economy, and it hit an iceberg first with the Great Depression, and second in 1971, when Nixon essentially announced the end of the gold standard, which kicked off 10 years of rising inflation and exorbitant interest rates. The third—well, we're still experiencing the hangover from it.

Most interestingly, the film touches on the deification of Ayn Rand acolyte and Fed chairman Alan Greenspan for his ability to "steer" the economy in a way that led to an unprecedented boom for stock market investments. Greenspan wasn't afraid of intervening in the market, which at the time was unprecedented in the history of the Fed. Greenspan's refusal to enforce Sandy Weill's former foe known as the Glass-Steagall Act—and, ultimately, his push to abolish it—is one of those moments in economic history that continues to have lasting repercussions for millions of average Americans.