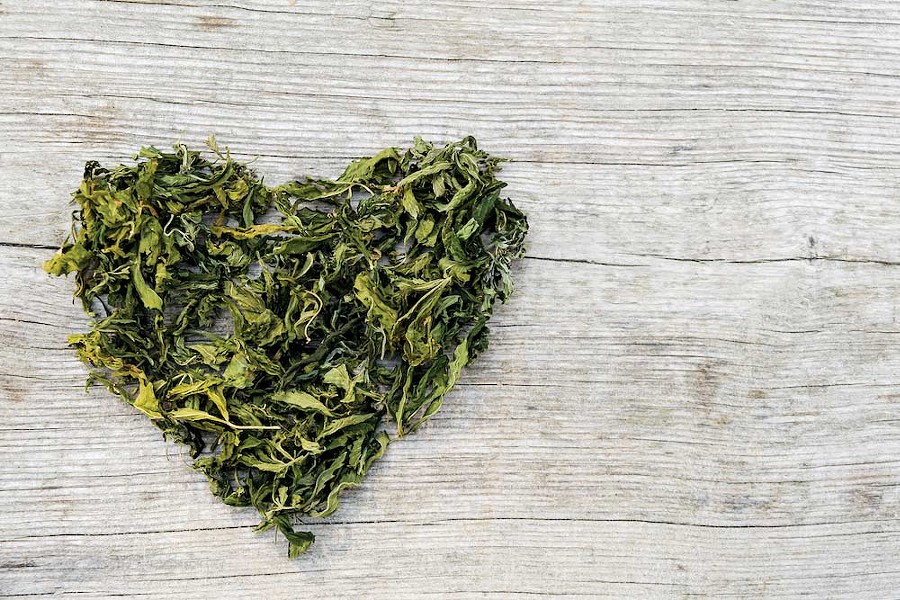 She called herself “a breast cancer survivor, dancer, award-winning storyteller and poetry slam champion.” Jewel Mathieson was all those things and much more. She was a wife, a mother, an educator, a fierce truth-teller and a vigilant advocate for medical marijuana who helped put the Sonoma Patient Group (SPG) on the map for cannabis dispensaries in Northern California. Her husband, Ken Brown—a longtime mayor (and city council member) in the town of Sonoma—emailed me to say that Jewel “passed” on August 5, 2020. Brown added, “It was very lovely and very sad too.”

Mathieson leaves behind a huge legacy and a big vacuum no one person will be able to fill anytime soon. The cannabis community, along with her family members and friends, will miss her heart, her soul and her fearlessness in the face of odds that might have seemed overwhelming.

I met her about a decade ago, saw her perform her poetry at the Sonoma Valley Museum of Art, interviewed her several times and wrote about her for local publications, including Valley of the Moon magazine. Born Julia Mathieson in 1957, she grew up in Simi Valley in Southern California and adopted “Jewel” as a nickname, moved to Sonoma, met and married Brown, and gave birth to, and raised, two children: Moses Zion, a son, and Eden, a daughter.

After she was diagnosed with cancer, she underwent chemotherapy, suffered most of the negative side effects—including nausea and loss of appetite—and turned to cannabis for her mental and physical health. At first she used pharmaceuticals, but they didn’t help. Then she tried a batch of cannabis, but it was mixed with cat hair and made her physically ill. Finally she found a source of good, clean, homegrown cannabis, which helped immensely and led her to become a firm believer in “safe access.”

After her first bout with cancer, Jewel seemed to become more outspoken and defiant. Wonderbread Sonoma preferred white wine to weed, at least on the plaza, but behind closed doors the politico potheads got high and brought creative juice to the town culture. Jewel was a shining dark star.

“I’ve wanted to be an example to all women to challenge the status quo, speak out and make our voices heard,” she told me. Much of her passion comes through in these lines from her poem titled “Altared,” from 2006, in which she wrote, “I no longer pray at the altar of indifference / in my queendom of ether / I AM that magical substance that permeates all creation.” We hear you, Jewel, and we honor your memory.

Jonah Raskin is the author of “Marijuanaland: Dispatches from an American War.”