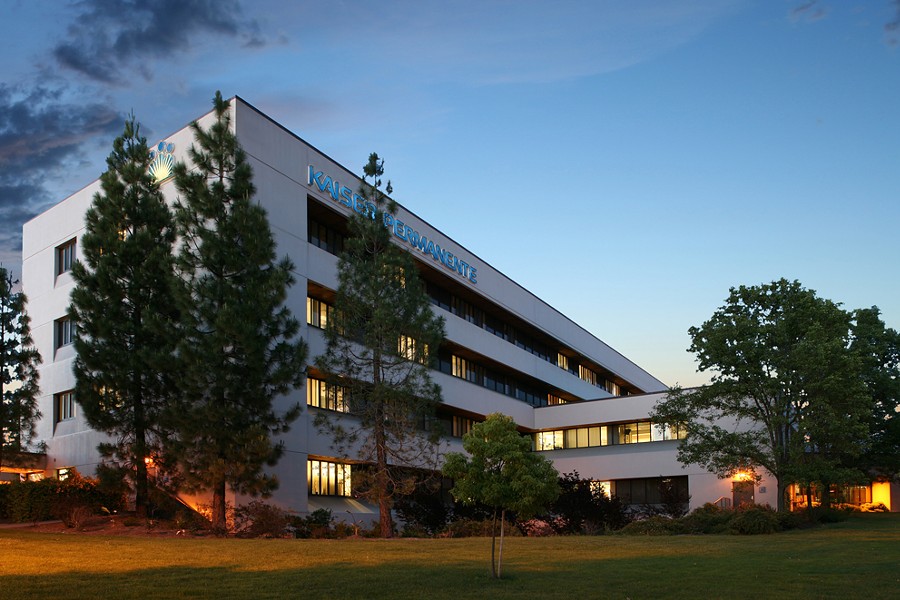 All patients and staff at the north campus of Kaiser hospital in Santa Rosa were evacuated Wednesday afternoon after a tanker truck carrying liquid oxygen crashed into a hospital building and sparked a brush fire. Highway 101 at Mendocino Avenue was also closed in both directions near Mendocino Avenue. There were no immediate reports of injuries.

This is second time in nine months that the hospital has been evacuated. The facility was evacuated in October after last year’s fires threatened the medical campus.