Sam Chase cuts through the noise 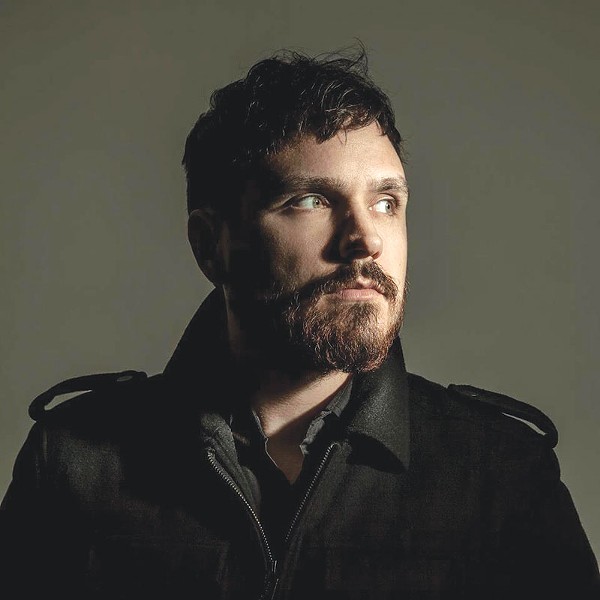 San Francisco songwriter Sam Chase and his band the Untraditional are three weeks deep into a national tour, promoting their latest album, Great White Noise. Chase has been meeting people of all backgrounds and talking about—what else—politics.

"I've always been somewhat socially-politically minded. Whether or not the politics are blatantly in your face, there's a part of our everyday lives that are politically charged," says Chase from the road. He returns to the North Bay with the band for a show on Nov. 4 in Petaluma.

"I feel like Great White Noise came from that," says Chase. "I didn't have any intentions to make it political, but with the climate at the moment, it's hard to avoid. Even in the liberal bubble of San Francisco, you can't hide from it as much as you want to."

Chase's music is rollicking indie-Americana threaded with traces of his punk-rock background, a genre that's been politically minded from its origins. Yet Chase's biggest revelation these days is that amid the din of media and punditry, people can still be civil.

"I had a lovely conversation last night with a bar owner [in Savannah, Ga.] who had a Trump pin. We talked about where we're at as a country and how we vote based on where we're from and who's around us," he says.

"When you start to meet people before you meet their politics, you get to recognize that this is just a regular human being. We might disagree or we both might feel that the other is a bit naïve, but at the end of the day, you can still be a lovely person."

The problem, says Chase, is that we often only see the extremes coming from those we disagree with.

"With social media the way it is, every single person has a soap box to get up and spout whatever they want, and a lot of times it's used to spout anger or hatred toward the other," he says. "I see it just as much on my side. The best way to get your voice heard is to yell the loudest at this point. That's the whole reason why Trump got to where he is."

Still, Chase is an eternal optimist.

"We're going to move as a culture, we're always going to keep changing and turning into something that maybe the old timers don't agree with as much, but someday we'll be those old timers. I have no idea where we're going to go, but I hope we learn the right lesson."