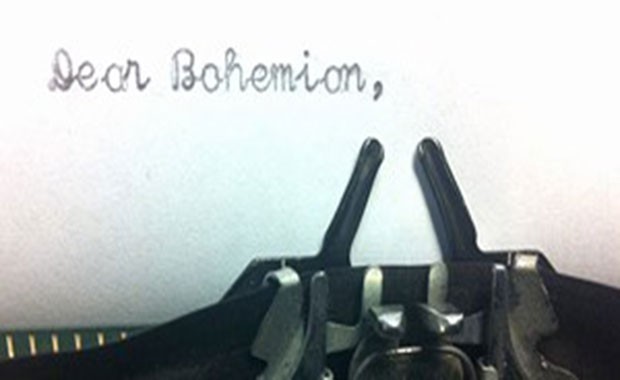 As a long time Walmart associate who has had a successful career with the company, it's frustrating to read opinion articles written by people who don't know my company or don't have any real base of experience to speak from ("No to Walmart," Jan. 7, 2015).

On behalf of my associates and our customers, I want to correct the record.

We believe we have an opportunity and a responsibility to support local farmers. Walmart is the largest purchaser of local produce in the United States and sources $4 billion from 1.2 to 1.4 million small- and medium-sized farmers, including many in California.

We have highly ambitious environmental stewardship goals. For the second year in a row, Walmart was confirmed as the largest on-site green-power generator in the country by the EPA Green Power Partnership. This year, we pledged to increase our supply of renewable energy globally by 600 percent by the end of 2020.

Our average, hourly wage for full-time associates in California is $13.31, and we offer a variety of benefits, including quality healthcare starting at $21 per pay period for associate-only coverage, company-funded 401(k), 10 percent merchandise discount, education assistance and bonuses based on store performance.

Walmart creates jobs in California. We employ more than 81,000 associates in California and created approximately 3,000 jobs last year throughout the state. In Rohnert Park, expanding my store would mean an additional 85 jobs created.

Ultimately, expanding the Rohnert Park Walmart is good for our customers who currently shop in our store and want to save time and money.

Since 1992, the Rohnert Park Walmart has proudly served area customers, provided quality jobs and supported local farmers. After 23 years, the fact is it's time to make a change that will benefit our customers and our community.

I'm writing in response to the letter from James Bowden (Jan. 7, 2015) regarding the need to allot more space to This Modern World. I could not agree more with Mr. Bowden's request. Reading the strip verges on being painful. I very much appreciate your carrying TMW, which is far and away the principal reason I pick up the Bohemian each week. I suspect I am not alone. Despite your editor's note, I find it very difficult to imagine there is not another inch or two in your paper that cannot be found and allocated to TMW. How about, for example, shrinking the font used for the "Rhapsodies & Rants" headline?

Editor' note: We've heard you, and Tom Tomorrow will soon be bigger.

A Prince of Peace

Every December, millions of people around the world celebrate the birth of Jesus, the prince of peace. In a not-so-distant past, another prince of peace, Martin Luther King Jr., motivated by Jesus' Sermon on the Mount, carried on the work to ensure that everyone could live with dignity in peace. Since before it was a national holiday, there has been an annual event in Santa Rosa to celebrate the life and work of Dr. King.

In light of continued struggle for civil rights for all and the need for uniting our society, the theme for this year's event is a quote from Dr. King: "Life's most persistent and urgent question is, what are you doing for others?" Middle and high school students will be giving speeches inspired by this quote. Performances include, choral music, the Pomo Youth Dance Group, Sky-I with an original tribute to the youth. There is also a special children's program in a separate room for ages four to eight.

The community is invited to this free family event at the Santa Rosa High School Auditorium, Sunday, Jan. 18, 5–7:30pm.

We join the rest of the world in mourning the brave staff of the magazine Charlie Hebdo, gunned down by religious fanatics for defending freedom of the press. Meat-industry fanatics in the United States have devised a more subtle means of stifling freedom of the press. The states of Idaho, Iowa, Kansas, Missouri, Montana, North Dakota and Utah have enacted "ag-gag" laws that impose criminal penalties on investigators seeking to expose animal abuses and safety violations in factory farms. According to an Associated Press report in yesterday's papers, four members of an animal protection organization were charged with violating Utah's ag-gag law. They sought to document the daily transport of thousands of pigs from the infamous Circle Four factory farm in Cedar City, Utah, to the Farmer John slaughterhouse in Los Angeles.

Ag-gag laws are clearly unconstitutional and are being challenged in federal courts. Assaults on press freedom need to be confronted wherever they rear their ugly heads, even when they assume the legitimacy of a state law.