...more mail about that letter to the editor no one liked. 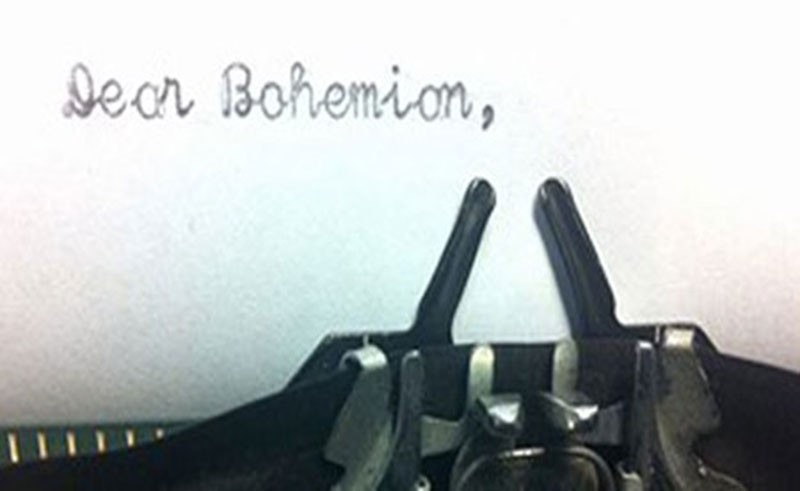 I am struggling to accept the magnitude of arrogance, ignorance and utter callousness on the part of the writer of the letter "Let It Rest" (May 10) regarding the tragic shooting death of 13-year-old Andy Lopez by Sheriff's Deputy Erick Gelhaus in 2013.

First, the writer appears not to understand that the boy was carrying a plastic toy gun, not the real thing. Furthermore, he is obviously unaware that Mr. Gelhaus has already testified that he actually wasn't sure if the gun was pointed at him. According to 9th Circuit Judge Milan Smith, who recently heard the latest Gelhaus defense plea to kill the Lopez family wrongful death lawsuit, "There is no license for police to kill teenagers within three seconds when even that officer says that the gun was not pointing at him or even coming up to point at him, and others say the same thing."

Sonoma County has already spent or committed some $2.35 million to outside attorney fees to prevent Gelhaus from facing trial, but it's looking as though the 9th Circuit is leaning toward just that.

The county is talking about taking this case to the Supreme Court, but concerned residents here are calling for an immediate settlement with the family to help bring closure to them, as well as to save the county many millions more if the case isn't settled soon.

I suggest that instead of blaming the victim—and his parents, to boot—that this gentlemen consider the real problem we have here: a sheriff who supports a toxic culture of "kill first, ask questions later" on the perceived basis that we the people are the enemy out there, not citizens whom law enforcement is supposed to serve and protect.

For this very reason, and myriad others—not the least of which is Sheriff Freitas' continuing cooperation with the Trump-Sessions plan for ICE to deport 3 million Mexicans this year alone—this sheriff is facing a recall campaign right now. It deserves to succeed.

We as a community cannot let this issue rest. Not sure if it's made the news yet, but in the appeal courts it looks like the scale is tipping toward justice for Andy Lopez. The letter in defense of Sgt. Gelhaus relies on a skewed perspective of culpability and propaganda. You are demanding that a child should be held accountable for playing with a toy gun, while the adult, a trained professional—as you so aptly pointed out—should be coddled due to his job, which he voluntarily chose.

We will not rest until there is something done about the constant use of excessive force by our county sheriff deputies. Andy's death is an example of why we cannot rest. If we rest, we risk the life of another child. Too many people are placated by a blanket of wineries and breweries. It's time for Sonoma County to sober up and realize Andy Lopez's death was not just one incident, and that we, as a county, have a serious problem in our sheriff's department. You have no authority over who or how people grieve. Check your history books, some of the biggest changes have come from collective grief. Andy did not die in vain.