'Wells Fargo is not too big to fail.' 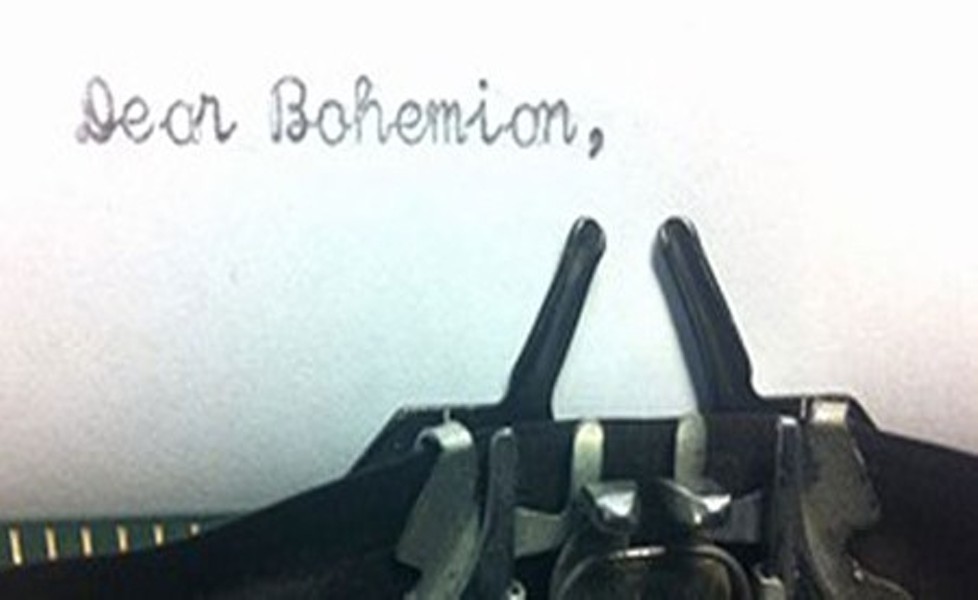 Freud told the story of the toddler who, impressed with his own turd, made a gift of it to his parents. Donald Trump puts me in mind of our National Toddler. On a daily basis, the Donald drops a turd, and then wishes to make a gift of it to the American public. "Oh, look at my turd," says our president. "Is it not the most spectacular, the most magnificent turd ever?"

Right on the heels of utter devastation wrought by hurricanes Florence and Michael comes an alarming report in the prestigious journal Nature that says mitigation of global climate change will require a massive switch to plant-based eating.

The report concludes that global warming threatens the world's very food supply, in addition to generating scorching heat, raging wildfires, devastating hurricanes, massive flooding and rising sea levels. It was compiled by an international panel of 23 climate experts and follows the latest warning about rising temperatures by the United Nations Intergovernmental Panel on Climate Change.

A 2010 United Nations report blamed animal agriculture for 19 percent of greenhouse gas emissions, 70 percent of freshwater use and 38 percent of land use. Carbon dioxide is emitted by burning forests to create animal pastures and by operating factory farms. The more damaging methane and nitrous oxide are released from digestive tracts of cattle and from animal waste cesspools, respectively.

In an environmentally sustainable world, just as we replace fossil fuels by wind, solar and other pollution-free energy sources, we must also replace meat and dairy products in our diet with vegetables, fruits and grains.

Our next supermarket visit offers a superb opportunity to get started.

Not Too Big to Fail

Kudos to Sen. Elizabeth Warren for continuing to focus on the shameful conduct of Wells Fargo Bank.

If any others stole personal information and used it to their advantage, they would be put in jail; but not those responsible at WFB.

If any others altered the documents of business clients, as the Wall Street Journal reported Wells Fargo did, they would be put in jail; but not those responsible at WFB.

If any others conducted investor protection violations and used it to their advantage, they would be put in jail; but not those responsible at WFB.

If any others conducted wages and hour violations and used it to their advantage, they would be put in jail; but not those responsible at WFB.

This bank is not too big to fail.