The Family Stone play as part of MVFF music lineup 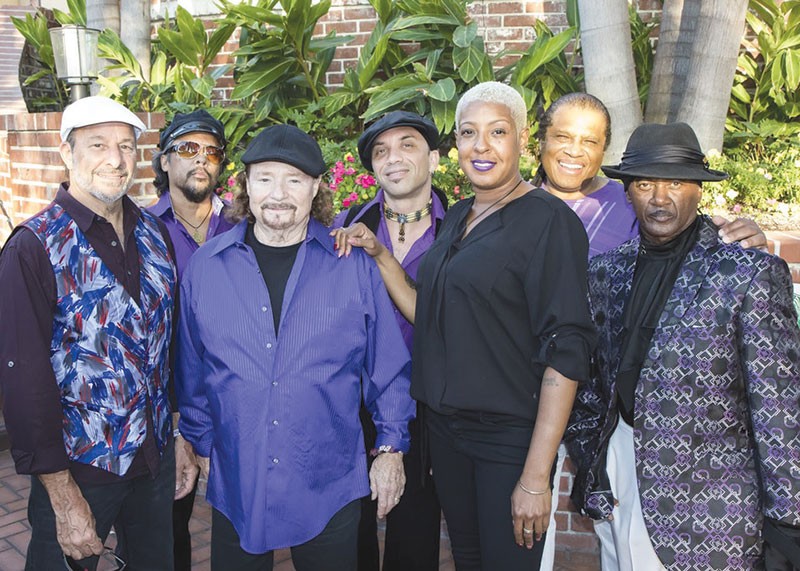 Groundbreaking not only for a genre-bending sound, Sly & the Family Stone was the first major band in America to integrate race and gender, and the group solidified its place in rock and roll history with huge hits and critical acclaim. But drugs and a decline in output turned Sly Stone into a recluse nearly 30 years ago.

Fast forward from then to 10 years ago, when first-time filmmaker Michael Rubenstone set out to find the reclusive Stone, chronicled in the recently completed documentary, On the Sly, screening at this year's Mill Valley Film Festival.

Drummer Greg Errico and other members of the Family Stone are featured in the film, and the screening is accompanied with a concert performance by the group (minus Sly) as part of MVFF's music lineup. "It's wonderful to get it going again," says Errico. "As performers, we're seeing the power of the music, the wave of what we had originally created, still moving."