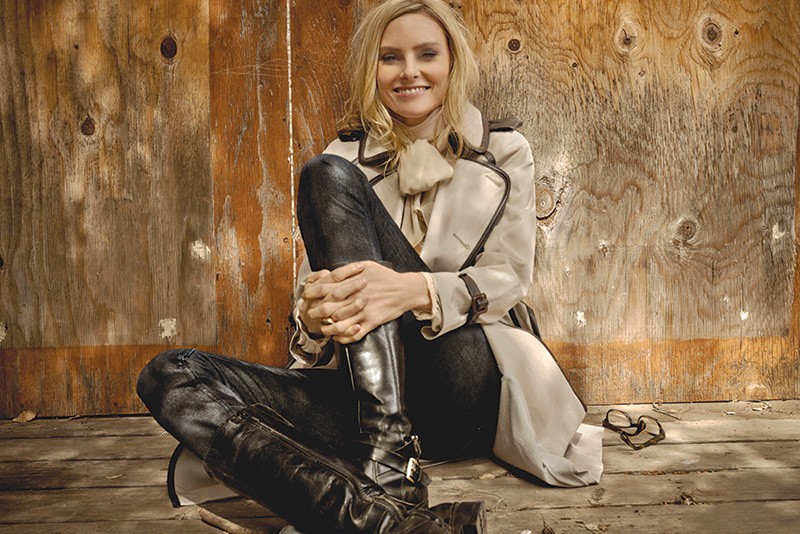 If there's one thing the folks in Yountville know how to do right, it's throwing a world-class party. And this month, it looks like everybody in the valley is pitching in for a four-day immersion of food, wine and live music.

This is the inaugural year for the festival, organized by the same team that puts on the Taste of Yountville every spring. That 20-plus year tradition takes place on March 21, though now it's incorporated into Yountville Live.

The festivities kick off March 19 at Brix Restaurant & Gardens where the French-inspired cuisine pairs with local estate wines. A special acoustic performance by alternative rock band Blue October will fill the intimate space. The platinum-selling group announced last month that they were entering the studio to record their eighth record, and hinted at a slew of new songs in the works.

There will be no shortage of delectables with chefs like Michael Chiarello of Bottega Ristorante and caterer extraordinaire Richard Visconte. But how about some real rock and roll?

Yountville Live's main stage performances are filling the seats at the Napa Valley Performing Arts Center at Lincoln Theater with some of the North Bay's favorite big-name bands. First up on Saturday, popular singer and songwriter Aimee Mann and Maryland rock band O.A.R. take the stage.

Mann has been focusing on her collaborative duo, the Both, with songwriter Ted Leo. Their self-titled debut album, released last year, is a bona fide rock and roll gem and Mann's foremost foray into the genre, as she's usually stayed on the folk side of the sound. O.A.R. is all rock and roll, and their latest release, last year's

Rockville LP, saw the group return to their roots.

If Saturday is a little bit rock and roll, then Sunday, the final night, is a little bit country, featuring acoustic star Colbie Caillat and country rocker Matt Nathanson. Caillat has recently expanded her palette, working out of her comfort zone with R&B producer Kenneth "Babyface" Edmonds. Nathanson has made his name with dynamic performances and songwriting, both of which he brings as the closer for Yountville Live.