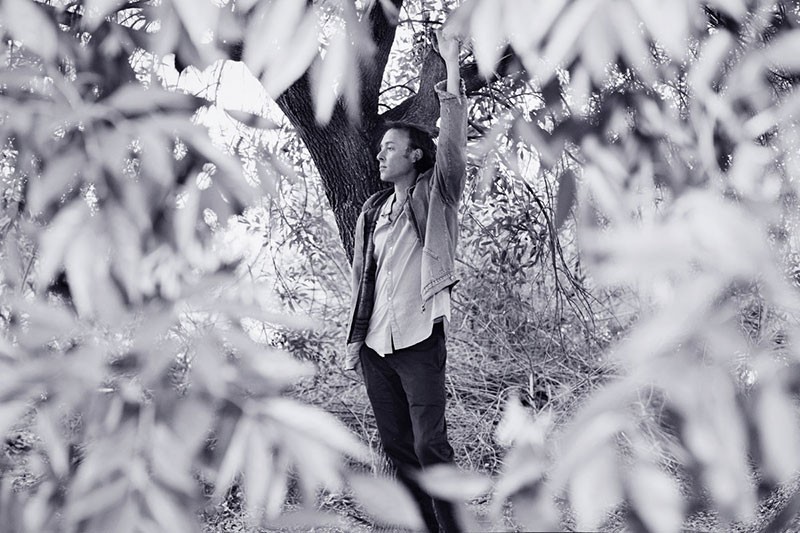 There must be something in the waters of West Marin, for it seems lately a new wave of up-and-coming indie rock artists are arriving and returning to their folk roots among the region's rolling hills and foggy coastline.

A Hand Through the Cellar Door.

Temple performs from the new album on Jan. 21 at ink.paper.plate in Point Reyes Station.

Born in Massachusetts, Temple lived in Seattle briefly before moving to Brooklyn 10 years ago. He already had two critically acclaimed folk albums under his belt when he switched gears in 2009 and formed indie pop band Here We Go Magic.

Temple's rhythmic tunes and often stream-of-consciousness lyrics were a key feature in Here We Go Magic, and the band's sound had crowds on their feet at festivals around the world. In the last few years, Here We Go Magic underwent some lineup changes, and while the band still performs occasionally, Temple's main focus these days is his solo career.

Other tracks, such as "The Birds of Late December," feature Temple's lilting voice taking on delicate falsettos and hushed tones that remind one of a blend between Nick Drake and Paul Simon. Elsewhere, Temple commands the listener's attention with off-kilter elements, such as the cellos and almost spoken-word delivery of "The Complicated Men of the 1940s." Cellar Door isn't background music; it's a powerful amalgam of social lessons wrapped in personal stories.