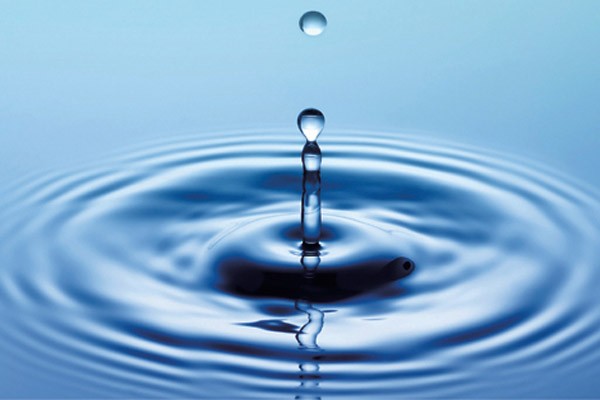 Sixties folk icon Donovan lyrically observed that you can't catch the wind. But you can catch rain, and if you harvest it, you are doing a job Mother Nature can't do alone anymore.

Earth's oldest reliable aquifers—those underground cavities that fill with rain over time—include stores of water that once fell as rain tens of thousands of years ago. They are among our water supplies being siphoned far too aggressively to be recharged naturally to meet human demands. Satellites measuring global groundwater supplies have identified, according to a Jan. 14 Science News report, six regions of greatest loss around the world—and the short list includes California. Most of the draining is attributed to agriculture, and the water-loss hotspot of the state is in the farming belt of the Central Valley. But here in the North Bay, groundwater is also receding and water rights excite powerfully contentious debate.

To take a positive and active role in sustaining and controlling local groundwater resources, a rainwater capture strategy can be a powerful tool. It not only helps preserve water and reduce water bills, but helps prevent flooding and erosion damage, which affects creek beds and riverside embankments and increases fish-choking silt.

Not everybody's living situation allows them to harvest and store rainwater, but those who can and do are getting formal recognition, in particular from the Sonoma Valley Groundwater Management (SVGM) basin advisory panel, a group of public and private stakeholders who voluntarily, and well ahead of pending legislation, devised a groundwater management plan for the Sonoma Valley watershed. They recently gave Sonoma resident Cathy O'Neill an award for "extraordinary levels of water conservation" for the 610-gallon rainwater capture system she built as part of her first-in-the-U.S. certified passive retrofit (a house so well insulated that it takes almost zero energy to heat and cool).

To encourage other efforts, the SVGM has created a how-to brochure titled "Slow It. Store It. Sink It: A Homeowner's and Landowner's Guide to Beneficial Stormwater Management."

Krishna Kumar of the Valley of the Moon Water District says the brochure emerged from the SVGM planning process, which was successful "because we did not shed one drop of blood or water." Kumar stressed that water is always a scarce commodity. "We don't rely on snow melt from the Sierras," he said. "But we sometimes forget that we live in a very arid region and every drop counts. That is the honest truth. If a few landowners are willing and able to harvest rainwater, that is great. Others can do other water conservation efforts. Collectively, we are all saving precious water resources."