Proposed pot tax is a backbreaker 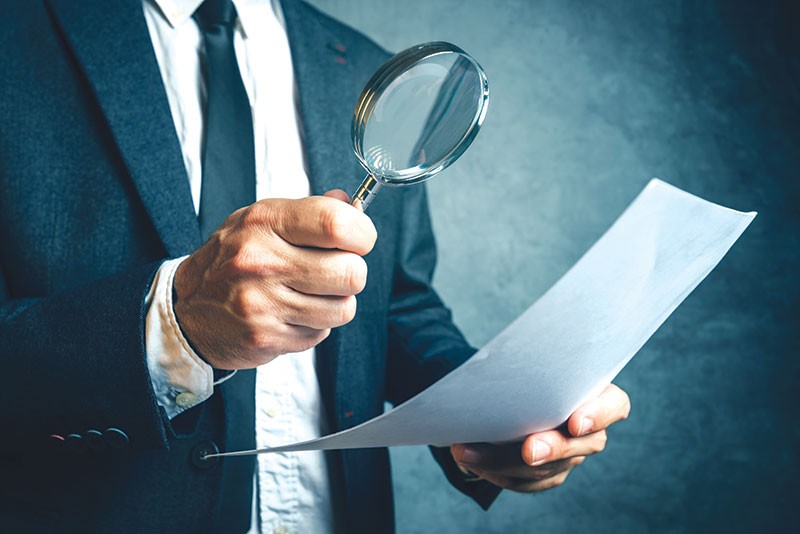 I was horrified to see that there is no argument against Sonoma County's proposed cannabis tax published in the voter pamphlet for the March 7 special election. I cannot believe that the cannabis industry was not organized enough to oppose such a harsh taxation measure.

Some form of tax is inevitable. So why am I so adamant that this tax is the wrong approach at best and an industry killer at worst? First, the county claims that this tax is for the industry to pay its "fair share." Then why is the tax being framed as a general tax, which would put the revenue into the general fund where it could be used for any purpose? If the point is for the industry to pay its own way, then putting the cannabis tax money into the general fund defeats this purpose.

The reason is obvious. The county is trying to do an end run around the requirement that a special tax get two-thirds approval from the voters. So if the county actually only used the money to enforce the new cannabis ordinance, that would be a special tax. If history is any guide, the money will go somewhere else.

Second, the tax will be a backbreaker. Have those who decided to remain silent even read the new ordinance? The requirements to get a county permit are onerous and expensive. Shunting growers onto incredibly expensive land was bad enough. But the county will require everything from carbon credits to ADA bathrooms to get a permit. I estimate the cost of compliance will likely be hundreds of thousands of dollars. Now add this tax on top!

The county will be allowed to tax up to 10 percent of gross. For many businesses, that can easily be 50 percent of net. Yes, I am aware that the county, in its generosity, is only proposing 5 percent on manufacturers and up to $18.75 per square foot for growers right now. But if a grower has a 10,000-square-foot facility and is subject to the $18.75 rate, that will mean an extra $187,500 in taxes on top of the hundreds of thousands it took to get the permit. Who will pay this extra amount? Patients will only bear so much.

Prices for cannabis are coming down in states that have legalized. Margins are getting thinner. Yet Sonoma County's approach is to push everyone onto million dollar–plus properties, require hundreds of thousands of dollars to be spent on licensing and then skim any potential for profit off in taxes. While the industry might be able to bear one of those, all three will be an industry killer.

I think the tax will pass. The result? The small (legal) cannabis industry will be owned by the very rich. Everyone else will have to quit, leave or go underground. It didn't have to be this way.

Ben Adams is a local attorney who concentrates his practice on cannabis compliance and defense.