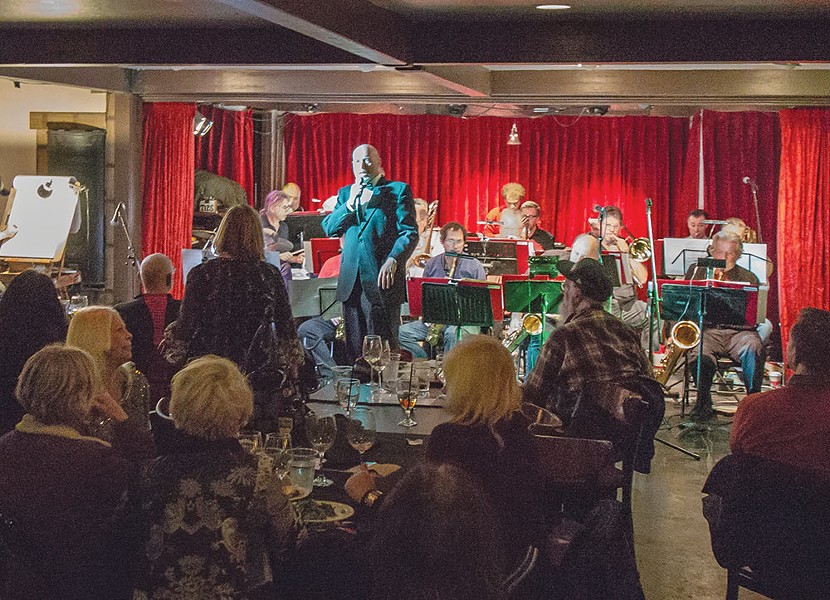 When Amber Driscoll and her partner Roger Tschann opened the Big Easy five years ago in downtown Petaluma, they envisioned the underground space as a vibrant music venue.

Located in a former sensuality shop on American Alley near Driscoll and Tschann's small-plate restaurant, Speakeasy, the Big Easy became a lively destination in the town's cultural scene for visitors and locals alike, offering live jazz, folk, rock and other music four to five nights a week for little or no cover charge.

In addition to hosting local bands and musicians, the Big Easy is also a popular destination for North Bay charity events, fundraisers, weddings and other private events.

Last fall, the music at the Big Easy was silenced when city inspections lead to permitting problems.

"I'm chalking it up to bad luck, really," says Driscoll. Following an initial inspection by the fire department in late October, which resulted in some minimal retrofitting requests, re-inspections suddenly incorporated over a dozen city officials in departments like building and planning, wastewater and health, triggering a closure of the venue.

"I tried to fight [closing the venue], but wanted to play along because I thought it would be pretty quick," says Driscoll. "But they kept coming at us with new lists."

After several back-and-forth attempts to resolve permitting and construction issues, Driscoll made a plea to the Petaluma city council and the public to support their efforts to get back open.

"It was a crazy learning experience," says Driscoll. "But the good thing is that I think the community, having had this venue taken away, realized how much they missed us."

The Big Easy came out the other side of the ordeal and reopened April 3. Currently, the club is hosting bands on Wednesday through Saturday, with local acts like the Incubators, Citizen Flannel and the Wednesday Night Big Band taking the stage this week.

"The community really wants this space," says Driscoll. "It's a good reminder for everyone that this town values art and entertainment."