Cannabis is on the ballot again 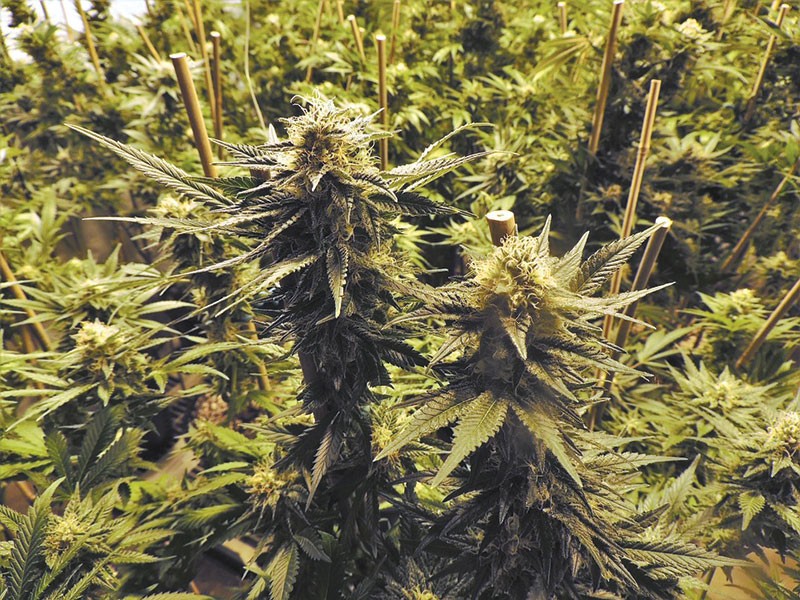 If you live in Sonoma County, you recently received your voter information guide for a March 7 special election. You may have been surprised to see that you are being asked to vote on commercial cannabis—again.

Didn't November's passage of Proposition 64 create rules for cultivating, distributing and selling cannabis in our state? What's left to vote on at this point? Taxes.

Measure A asks how commercial-cannabis activity in the unincorporated areas of the county should be taxed and what restrictions should apply to those activities. The county wants to impose a business-license tax on commercial cannabis, and state law requires that such a general tax must be passed by a majority of voters.

As a general tax, revenue from the proposed tax would flow into the county's general fund and would be available for general use by the county or as specifically directed by the board of supervisors. As noted by the county counsel's analysis in the voter guide, these uses could include code enforcement, public safety, fire protection, health, housing, road improvements and environmental protection.

The proposed ordinance specifies that taxation of all other commercial cannabis businesses—manufacturers, transporters, distributors, nurseries, testing laboratories and dispensaries—will be based on gross receipts.

Certainly, some level of taxation is appropriate to, at minimum, cover the cost of the county's implementation and oversight of its newly enacted commercial cannabis regulations. On the other hand, if the tax is too high, it may have the undesirable consequence of keeping local cannabis business operating in the dark to avoid the tax. Regardless of your views, every resident should show up to the polls March 7 and vote.

Aaron Currie is an attorney with Dickenson, Peatman & Forgarty who assists cannabis businesses in complying with state and local laws. Contact him at acurrie@dpf-law.com.