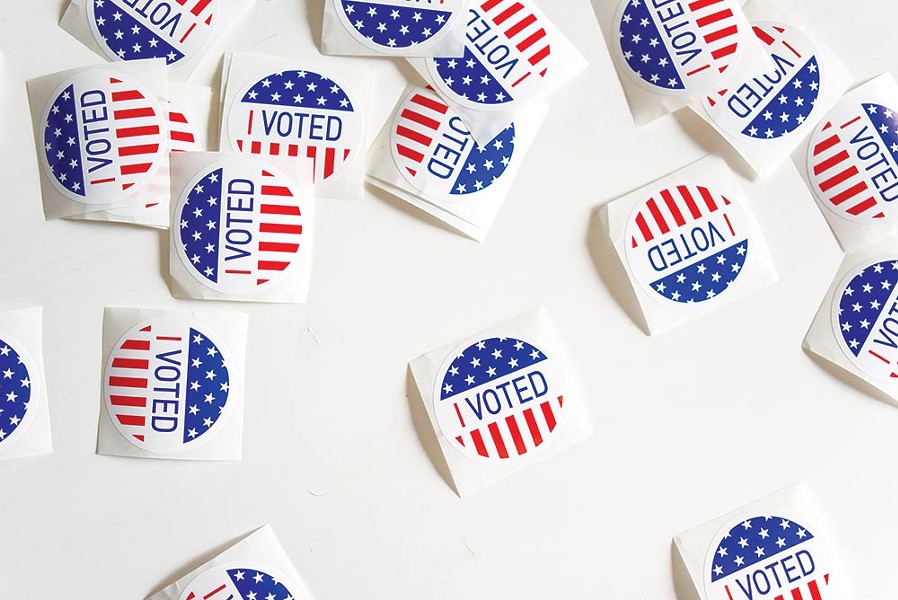 With the Democratic primary fast approaching, some party members are concerned that a state rule will potentially prevent tens of thousands of independent absentee voters from participating in the party's presidential primary this March.

Here's the situation: if you are not registered with a political party—or you are registered with a handful of small ones—and you vote by mail, you need to request a new ballot or re-register in order to vote for one of the Democratic presidential candidates.

(If you vote in person but are registered as a no-party preference, then you can request a primary ballot at the polling place.)

In most elections, Californians vote for the top two candidates of any party, so registration doesn't really matter. The same rule doesn't hold in presidential campaigns.

In December, registrars in each county sent out postcards to impacted voters offering them a chance to change their registration. The numbers aren't great.

The deadline to return the letters has passed, but voters can still register with a different political party or request a ballot with primary candidates directly from their county's registrar.

However, given recent surges in the number of nonpartisan voters—and long-time increases in absentee voters—the policy could impact many voters who are not aware of the problem, according to polls.

"Voters that can't overcome this procedural hurdle—and there may be as many as 600,000 of them, based on an analysis of 2016 data—won't be able to vote for a presidential candidate. That's enough votes to decide who will be the Democratic nominee," Jessica Levinson, a Loyola Law School professor, and Paul Mitchell, a political commentator, wrote in a Jan. 2 Los Angeles Times opinion piece.

In California, where Democrats currently hold the vast majority of elected offices, there are more no-party preference voters than there are Republicans.

Pair that with the fact that vote-by-mail, also known as absentee voting, has grown in popularity steadily over the past 50 years.

A 2016 study by Capitol Weekly found that many people in the affected category intended to vote, but did not know about the problem.

State law required each county to send a letter to every no-party preference, absentee voter in their county. In order to receive a ballot with the Democratic Primary candidates on them, voters had to fill out and return the letter; however, based on the return rates, it seems that many voters will be surprised they cannot vote in the primary election.

The Marin County Registrar of Voters sent out "about 30,000 postcards" and, at last count, had received about 5,000—or 16.7 percent—back, Lynda Roberts, the county's registrar, said in an email on Friday, Jan. 17.

So far, the Marin County registrar has received roughly 1,500 email requests and an uncounted number of calls, according to Roberts.

The deadline to switch party registration is Tuesday, Feb. 18.

That's not the only significant change to the California primary this time around.

In 2017, then-Gov. Jerry Brown signed a law to move California's primary to March 3, 2020. In election phraseology, March 3 is a Super Tuesday, when voters in over a dozen states will cast ballots.

Historically, voters in the Golden State would vote in June. But in 2016, the Democratic primary was pretty much done by June.

Recent polling shows that the top three candidates are fairly close together.

In 2016, the North Bay counties were split between Bernie Sanders and Hillary Clinton in the Democratic primaries.