Sonoma's Measure B is the city's most costly; would limit hotels to 25 rooms each 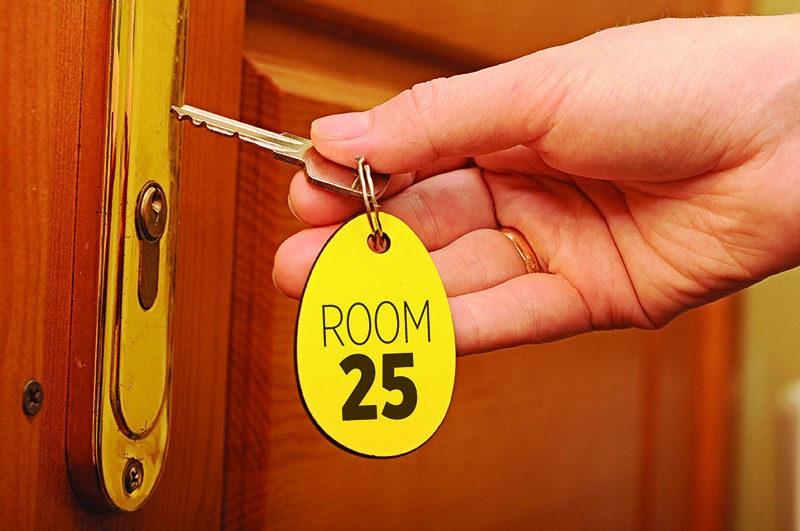 On Tuesday, thousands of Sonomans will choose whether to "protect" or "preserve" the city through a ballot measure proposing a limit on hotel size. Despite the ambiguous names of the groups on either side, Measure B is the most controversial decision, at least in terms of campaign money, that the city of 10,000 has ever been asked to make.

At the heart of the measure is a 59-unit luxury hotel, conference center and restaurant proposed by lobbyist, developer and newspaper owner Darius Anderson. He is principal owner of the Press Democrat and the Sonoma Index-Tribune, as well as the historic building housing the latter paper. It's that property, which was included in the sale of the newspaper, on which Anderson has plans for the hotel.

Despite Anderson's hotel inspiring the petition-driven Measure B, Barnett insists his fight is not personal.

"We've certainly made an effort not to make any individual the focus of this campaign," says Barnett, arguing that the Measure is about town character. "We don't want to see Sonoma turned into an overcrowded, overdeveloped, busy, noisy town so dominated by tourism that it's not pleasant to live as a resident."

On the other side of the issue is Protect Sonoma, which says restricting potential tourism dollars would hurt the city and possibly lead to other, unwanted developments. "I believe in the process that exists," says Nancy Simpson of Protect Sonoma. "We have to look at every project on a case by case basis." Simpson says the system in place—development zones, permit applications and approval from the Planning Commission and City Council—has worked so far.

There are currently four hotels in Sonoma exceeding Measure B's proposed limit with more than 25 rooms. Those hotels would be grandfathered in, but Measure B would restrict their expansion unless hotels in the city reach an 80 percent occupancy rate. Statistics from the city show occupancy average peaks at 77 percent over the past 10 years in the late summer months, dipping to 39 percent in January. Hotels over 25 rooms average an 11 percent higher occupancy rate than smaller ones over the same period, and currently account for 78 percent of all the hotel rooms (and 80 percent of the hotel taxes) collected by the city. Just over 20 percent of Sonoma's annual revenue is generated by hotel taxes.