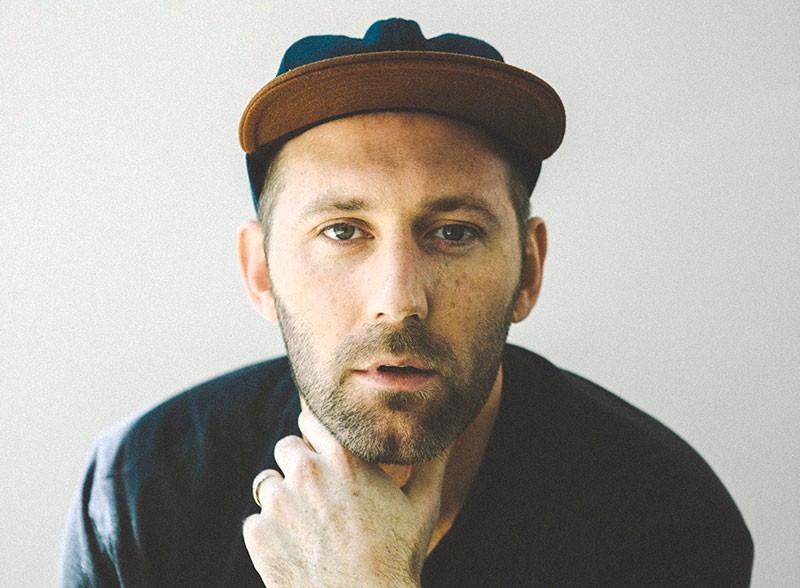 With that in mind, the team behind the Napa Valley Performing Arts Center at Lincoln Theater in Yountville is hosting its third annual CabFest Napa Valley to celebrate the rich flavor of Cabernet Sauvignon and the community that creates it. Live music, educational seminars, chef demonstrations and more than a hundred wines and winemakers from Napa Valley will be on hand for the three-day event, kicking off Friday, March 4, with a concert by Nashville songwriter Mat Kearney.

For the past decade, Kearney has been a constant fixture on Billboard Pop charts with critically acclaimed albums and gold-selling singles, like 2009's "Closer to Love" and 2011's "Ships in the Night," heard on the radio and in television shows like Grey's Anatomy and Parenthood.

In 2012, Kearney stepped into winemaking when he partnered with Napa-based JW Thomas Wine Group to create his own label, Verse & Chorus, available online and at Whole Foods.

Known for his magnetic personality and lively stage show, Kearney is the perfect fit to set the scene for CabFest. VIP and Platinum tickets will get you into the show and then into the exclusive Cigars & Guitars afterparty, where San Francisco band EagleWolfSnake, a popular act from last year's BottleRock music festival, will perform an acoustic set while premium cigars and wines mix together late into the night.

Saturday starts with winemaker Tom Klassen, known for his work producing Bordeaux-style wines at Conn Creek Winery in St. Helena, leading a hands-on wine symposium where you'll learn all about the distinct regions and practices within Napa Valley winemaking before trying your hand at blending several varietals.

Throughout the weekend, winetastings and food pairings will open you up to some of the stunning Cabs offered by award-winning wineries like Robert Mondavi and Antica Napa Valley. There are also boutique tastings with micro-wineries pouring limited-release wines.

Saturday's main event is an afternoon with author and aficionado Karen MacNeil, who literally wrote the book on wine, The Wine Bible.

Sunday opens with another VIP symposium, this time led by master sommelier Sur Lucero and Mariano Navarro, who runs the vineyards at La Jota and Mt. Brave wineries. This session focuses on the difference between a Cabernet produced with mountain-grown fruit, versus grapes grown on the valley floor.

Also on Sunday, Sequoia Grove Winery demystifies the rules behind wine and food pairing with a demonstration that illustrates which ingredients produce the maximum impact.