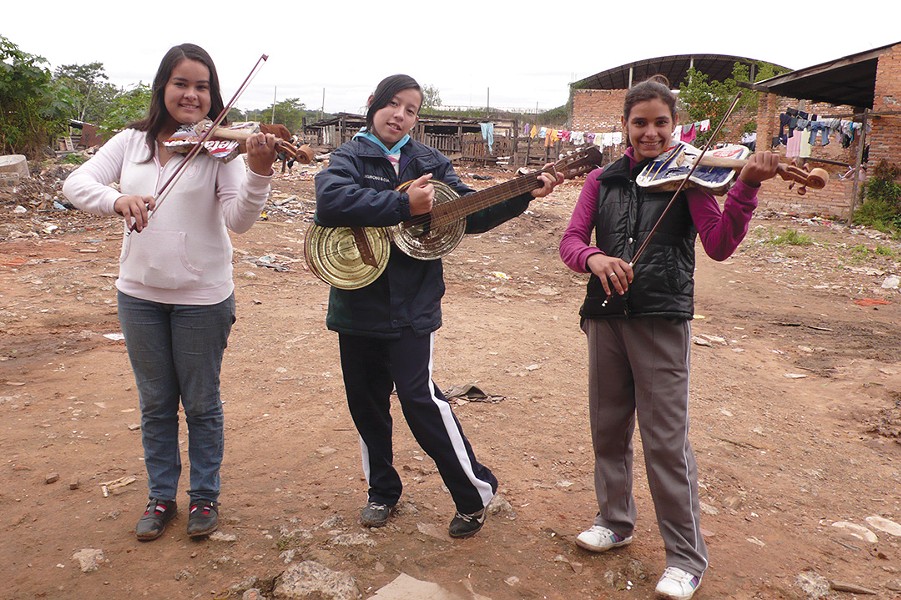 Anniversaries are a lot like birthdays: they either live up to the hype or stop short of it.

When the Napa Valley Film Festival celebrates its fifth year Nov. 11–15, in the towns of Napa, Calistoga, St. Helena and Yountville, co-founder and producer Brenda Lhormer will be banking on the former. "We're always challenging ourselves to do better, bigger, smarter. We want to make this year shine, pop and impress."

The Lounge screening venue has relocated to City Winery but continues to be the mecca for edgy and quirky flicks, like the mockumentary No Men Beyond This Point, which explores a world where women rule, men are no longer needed to procreate, and the token few that remain face the brink of extinction. Women continue their reign at a panel on Saturday morning, Nov. 12, "Shattering the Glass Lens: Women Behind the Camera."

Friends and Romans follows a group of film extras with a panache for playing mobsters. Bent on extending their acting cred, the clan puts up a local production of Julius Caesar in a theater that might just serve as a habitat for actual mobsters.

The Napa Valley Film Festival continues to offer inspirational fare, too, like the docu-flick Landfillharmonic, showing Wednesday, Nov. 11 (and at a sneak preview the day before), which tells the story of the Recycled Orchestra of Cateura, a Paraguayan kids group that plays instruments made out of recycled products from one of South America's largest landfills—which happens to be their backyard. The 24- member band will give a live performance following the Wednesday screening at Lincoln Theater in Yountville. Also on the inspirational side, Right Footed follows the journey of Jessica Cox, who, despite being born without arms, went on to drive a car and learn to fly an airplane with her feet.

Travolta goes off the grid in Life on the Line, when a group of electrical workers find themselves flying too high on the wire during a deadly storm. Travolta is expected to attend the 5pm screening on Saturday.

Most films screen at multiple times at multiple venues. Check the full festival lineup at napavalleyfilmfest.org.